New NBC drama series to be shot in Australia – deadline 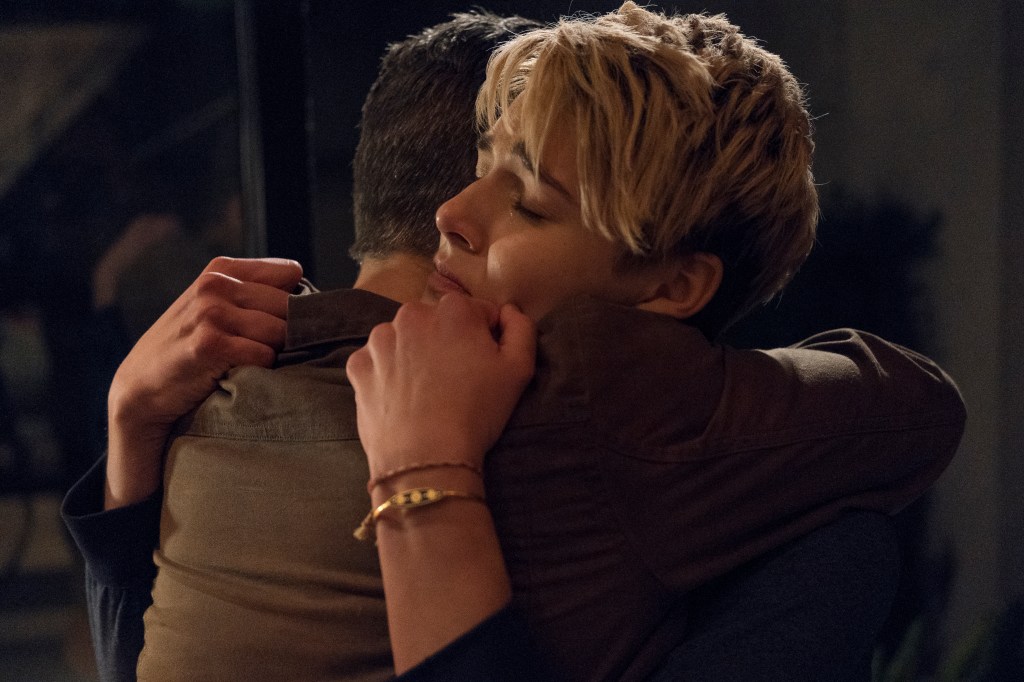 Universal Group announced the upcoming drama series moves to Down Under for basic photography, visual effects and post-production. The Overseas Cross is part of a larger USG effort to invest in high-end scenarios in the country.

USG President Pearlena Igbokwe said after having a positive experience with the production last fall for Young Rock in Queensland, the group is excited to bring more production to Australia. “The opportunity to take advantage of the creative infrastructure in Australia has been amazing and we are proud to invest back in our global production community. “We are now happy to continue our alliance with the Australian Government and Hon Paul MP ​​Paul Fletcher for our latest La Brea series in Victoria, and we look forward to expanding our partnership,”

In addition to Young Rock and La Brea, UCP Joe Exotic is set to shoot in the next phase.

IN La Brea, in Los Angeles, a massive sinkhole mysteriously opens, tearing apart a family, separating mother and son from father and daughter. Part of the family finds themselves in an inexplicable primitive world, along with a different group of strangers. They have to work to survive and reveal the secret of where they are and whether there is a way back home.

Thor Freudenthal directed the pilot and several other episodes. He is represented by Gersh, The Gotham Group and lawyer Rob Szymanski.