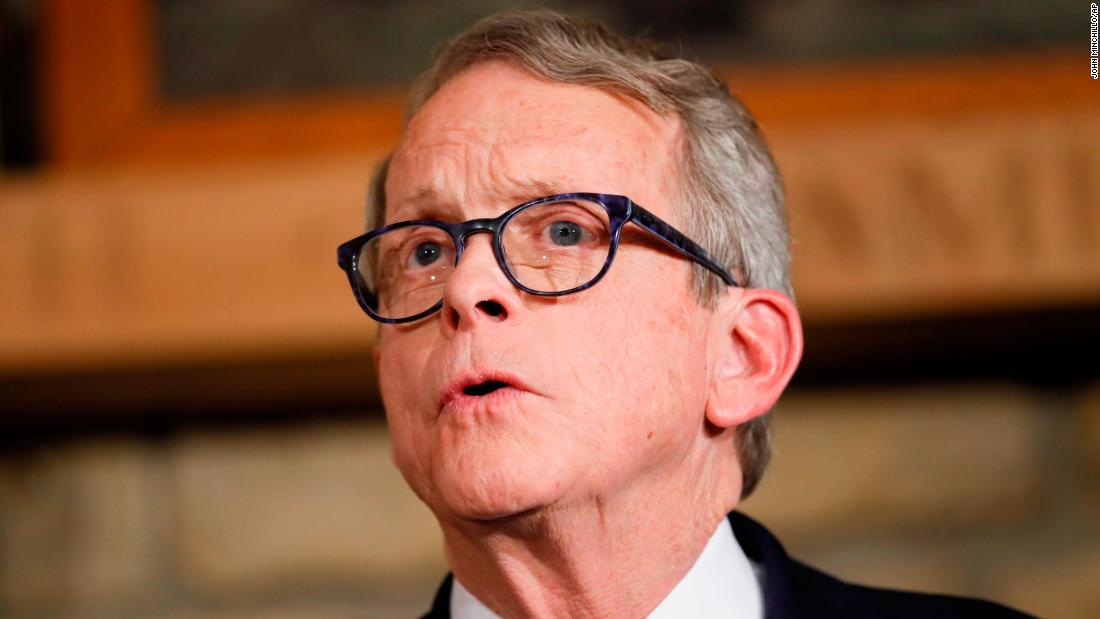 "Yes, absolutely," DeWine said, when asked if he would sign the bill, in an appearance on Hugh Hewitt's radio program.

The bill would outlaw abortions as early as six weeks after conception. Kasich vetoed and similar piece of legislation – House Bill 258, known as the "heartbeat bill" – last month before he left office. Kasich is now a CNN contributor.

The law has sparked backlash from abortion rights advocates. NARAL Pro-Choice Ohio, the state chapter of a national abortion-rights organization called the "horrific" and "unconstitutional."

The Republican governor anticipates that after signing the bill, he will face lawsuits the "next day."

"Planned Parenthood is going to be in the but they will make that decision, "DeWine said.