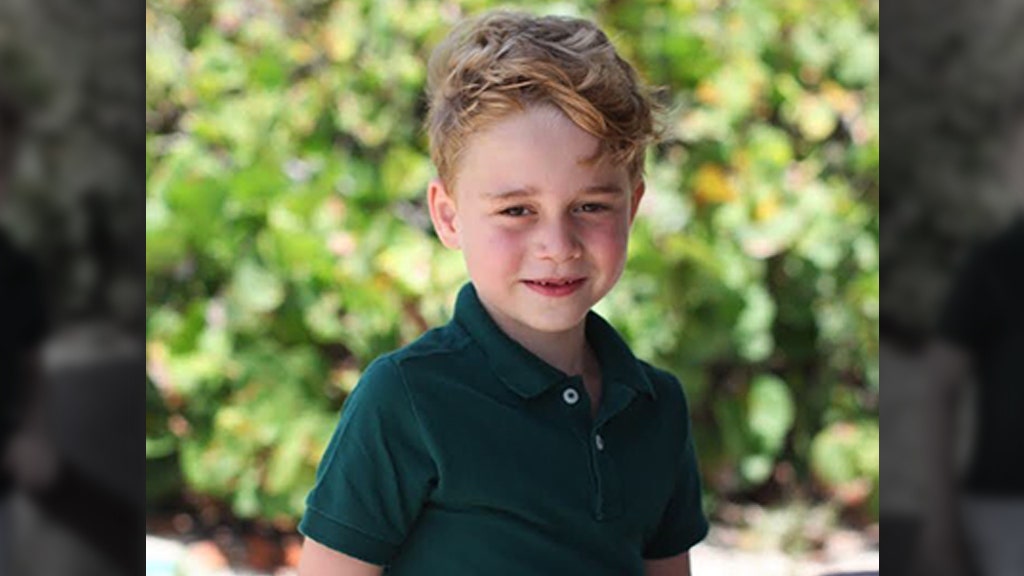 Kensington Palace published three new photos of Prince George on Sunday to mark the sixth birthday of the future King.

The pictures are made by his mother, Kate Middleton, the Duchess of Cambridge. the palace will produce photographs taken by his mother.

The Prince is six on Monday.

George, who is the great-grandson of Queen Elizabeth II, is third in line for the throne ̵