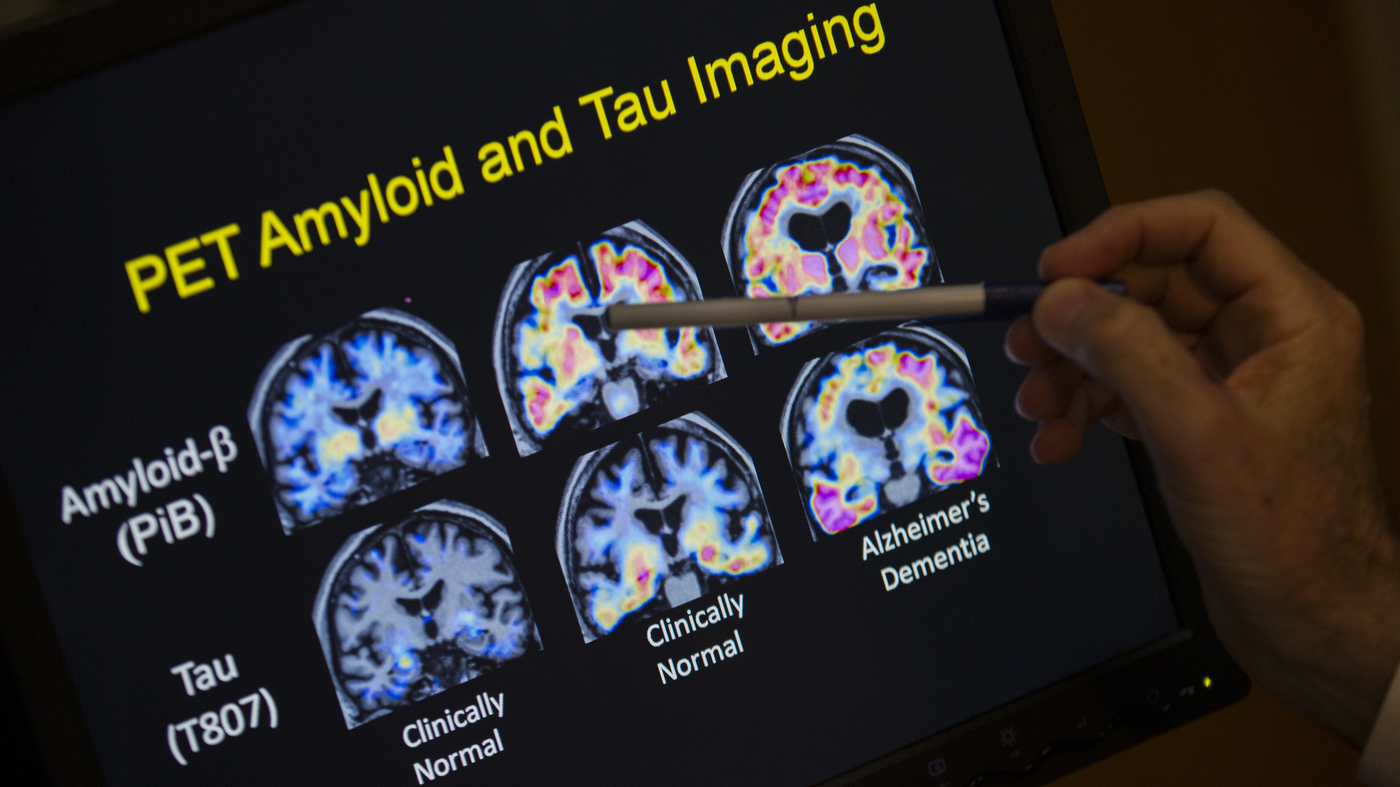 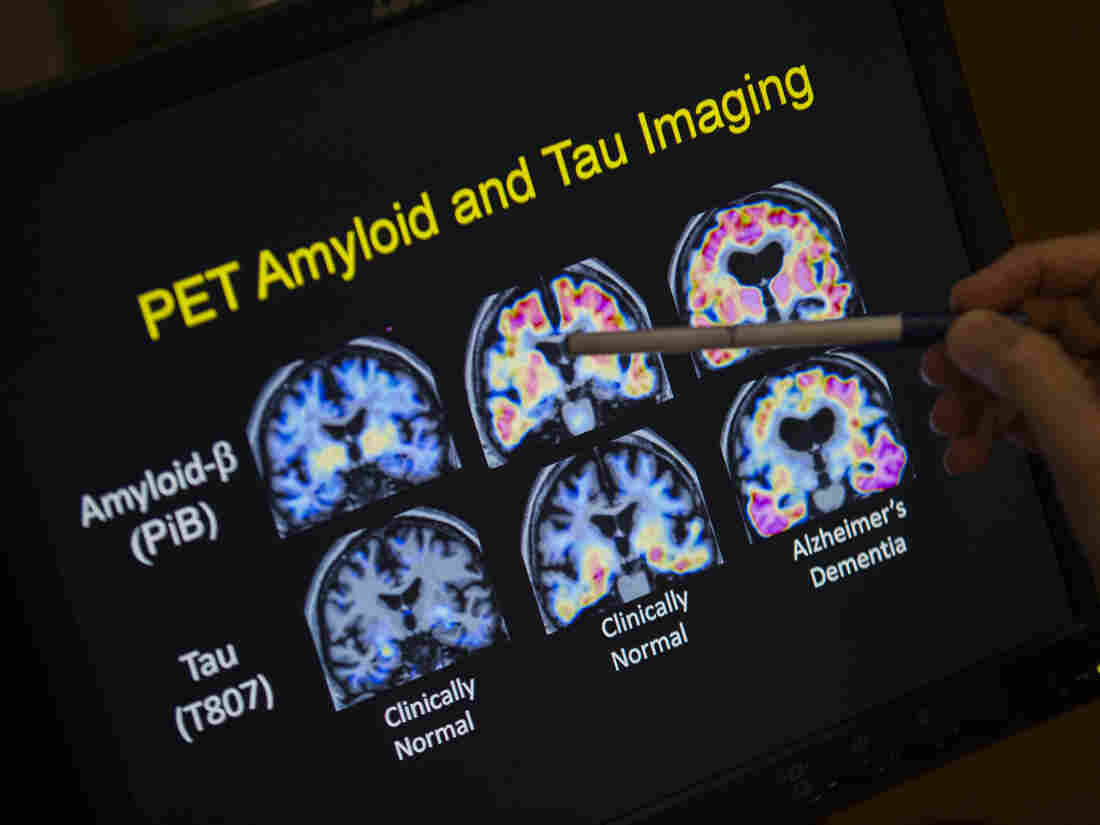 PET scan results that are part of a separate study on Alzheimer's disease at Georgetown University Hospital are seen in May. 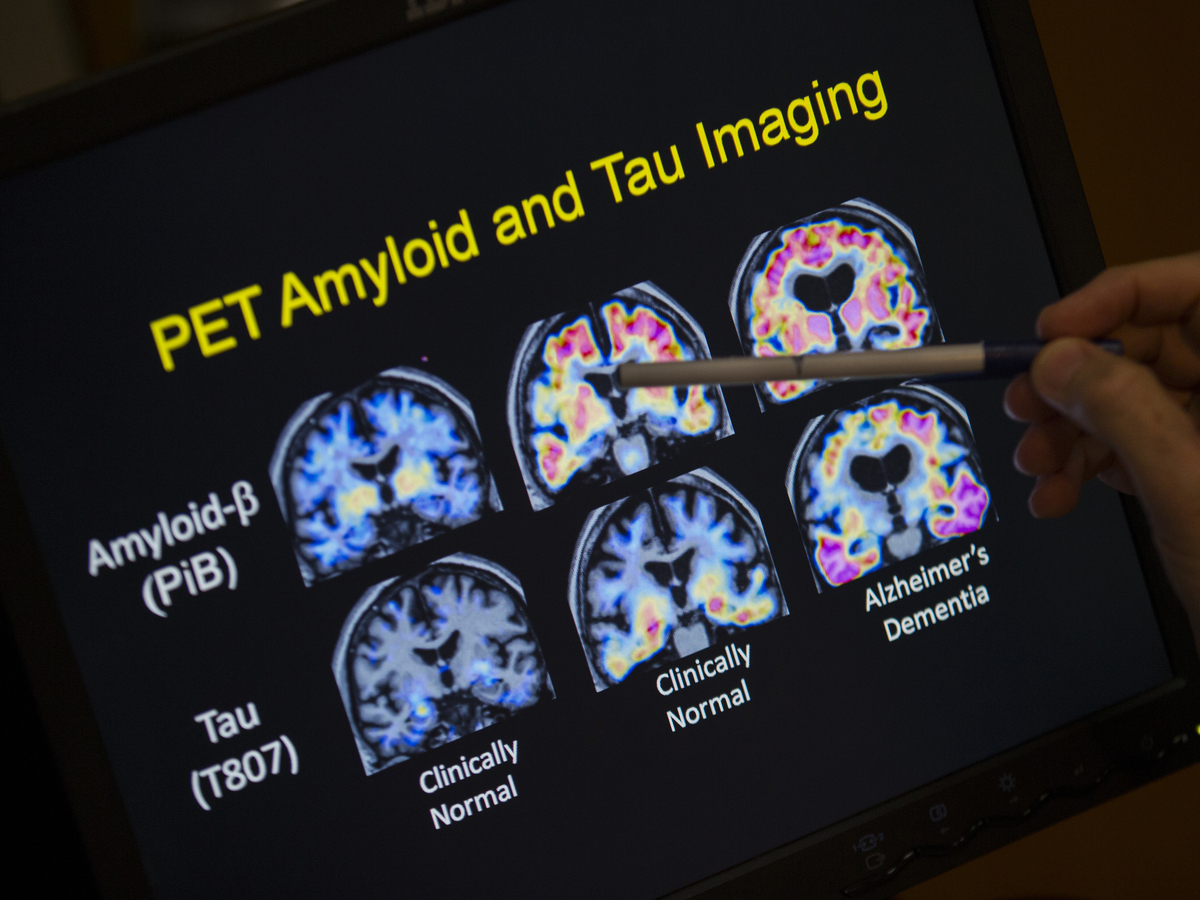 PET scan results that are part of a separate study on Alzheimer's disease at Georgetown University Hospital are seen in May.


LGBTQ Americans were recently found to be 29% more likely to report memory loss and confusion – two early signs of dementia than their straight, cisgender counterparts.

The research, led by the University of California, San Francisco, was released at the 2019 Alzheimer's Association International Conference in Los Angeles. A large phone-based survey was conducted across nine states. Out of more than 44,000 adults aged 45 and older, roughly 3% of participants identified themselves as a sex or gender minority

Researchers found that more than 14% of LGBTQ participants reported increased rates of subjective cognitive decline, or a self- observed experience of worsening or frequent confusion or memory loss in the past year. That's roughly one in seven adults, the study says, while the rate among straight, cisgender participants was one in ten

Jason Flatt, an assistant professor at UCSF's Institute for Health & Aging, and his lead author, said his team is not sure what causes cognitive impairment in sexual or gender minorities. He believes it may be due to higher rates of depression, separate health concerns such as PTSD, inability to work, high stress and / or lack of access to regular healthcare.

For example, researchers believe that individuals with a long history of clinical depression, especially when it goes untreated, could be at higher risk for developing dementia. Some older adults may miss signs of depression and be hesitant to communicate how they feel, but may show it through their actions.

LGBTQ adults with subjective cognitive decline were more likely to report having to give up day-to-day activities.

Another sign of flatt dementia noted that LGBTQ individuals had more problems with their daily household tasks, such as cooking and cleaning, compared to straight, cisgender individuals.

Dr. Ashish Ja shares what he would have done if it was Charlie Baker