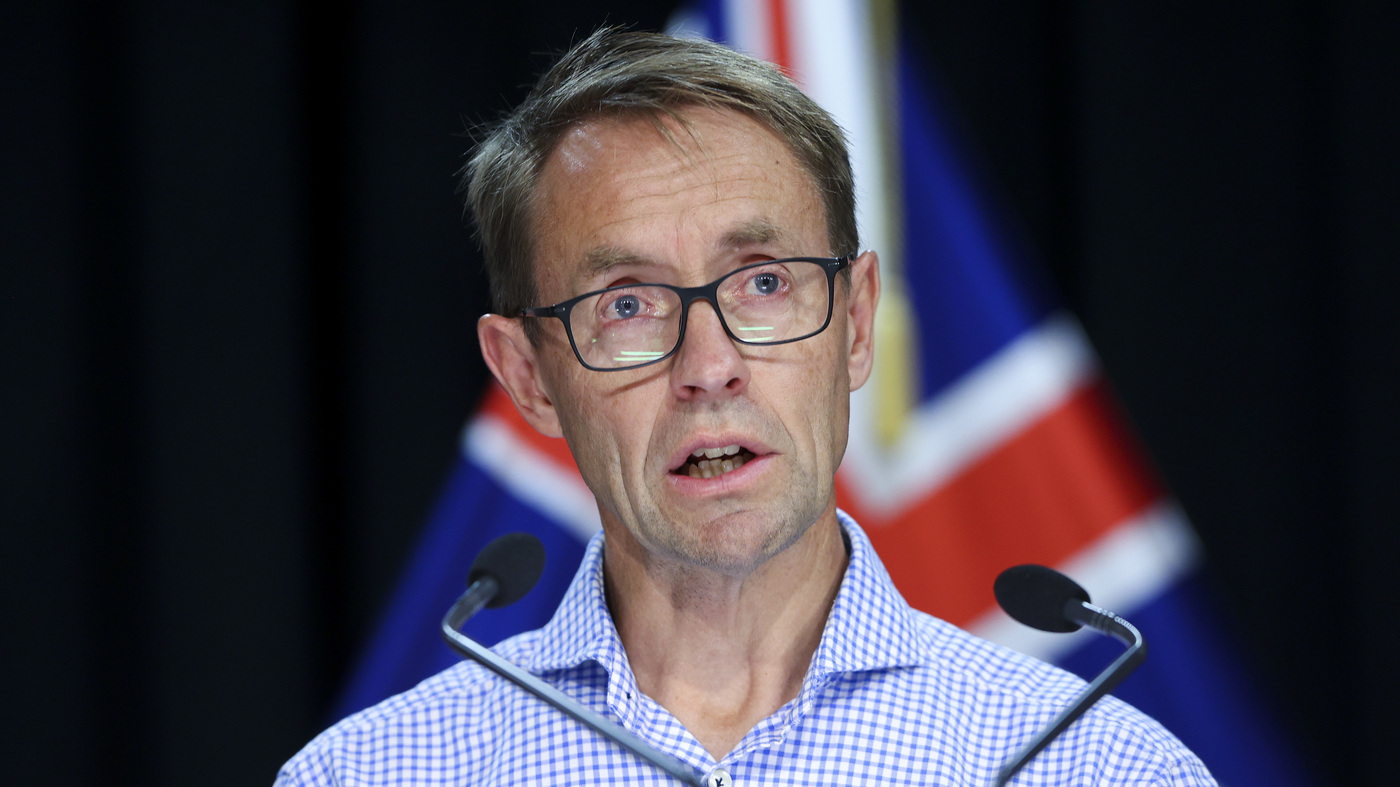 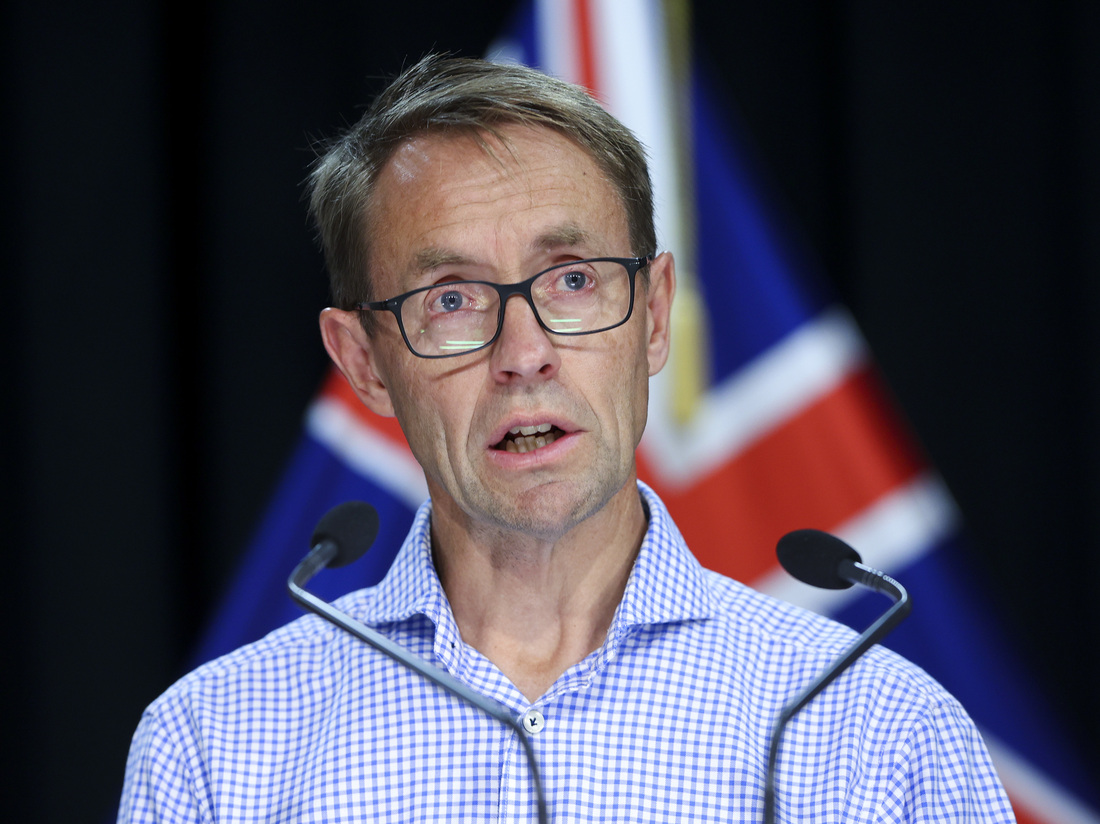 “This is a reminder to all of us that the pandemic continues and that it is a difficult virus,” Health Director-General Ashley Bloomfield said on Sunday.

“This is a reminder to all of us that the pandemic continues and that it is a difficult virus,” Health Director-General Ashley Bloomfield said on Sunday.

New Zealand has kept the spread of the coronavirus in the community low by maintaining strict border controls, but on Sunday the 5-million-strong country announced its first suspected case in the community since November. And officials say it could include a more transmissible version of the virus.

A 56-year-old woman who traveled to Spain and the Netherlands for work late last year tested positive for COVID-19 after being in managed isolation for the required 14 days after returning to New Zealand, the New Zealand Ministry of health said.

She had tested negative twice, on January 2 and January 10, but began developing symptoms on January 15.

“Additional tests, including a serological blood test, are needed to confirm whether the case is new or historic,” the ministry said. But it is said that the initial results of the test suggest “that it is new and we treat it as such.”

Health officials are investigating “to see if there is a match with other cases in the managed isolation facility” or if the woman has one of the most transmissible options in the world, the ministry said. It states that while in the Netherlands, the woman “was in contact with family members who subsequently tested positive for COVID-19”.

“We are working on the assumption that this is a positive case and that it is a more transmissible option, or one identified first in South Africa or the UK, or potentially Brazil – or another transmissible option,” said Ashley Bloomfield, New Zealand’s director of health said at a news conference, according to Reuters.

The woman has been to about 30 locations in the Northland area of ​​New Zealand’s northern island since leaving the isolation. She lives with another person who has shown no symptoms. This person is tested and also isolated while waiting for results. Several of the woman’s other close contacts were also tested and required to be isolated for 14 days.

Health officials praised the woman’s vigilance in using a COVID-19 tracking application to record her movements.

New Zealand reported 1927 confirmed cases of COVID-19 and 25 deaths. There are 79 active cases in the country. Most people in the country are not expected to be vaccinated against COVID-19 until the second half of the year.

The remote island nation’s ability to keep the coronavirus under control through rigorous conclusions has lifted the mood around the world. But every few months, several new cases appear.

“It’s a reminder to all of us that the pandemic continues and that it’s a difficult virus,” Bloomfield said.