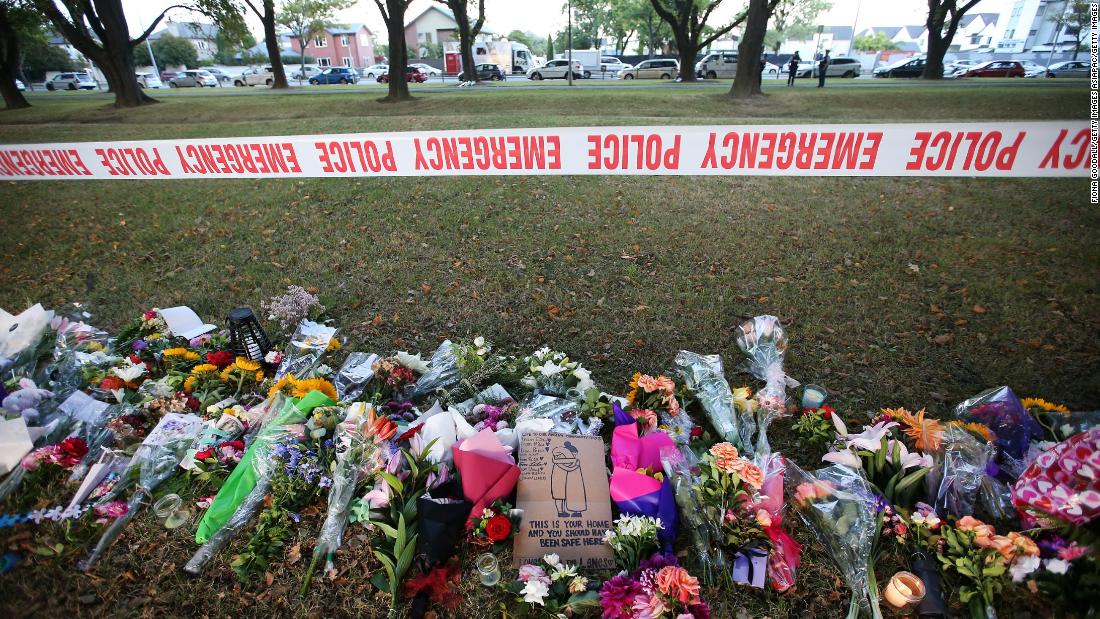 In a statement issued on Wednesday, the New Zealand Department of Corrections acknowledged that a message written by Brenton Tarant from his prison cell should have been rejected.

Most of the six-sided screed seemed pointless, but the 28-year-old took the opportunity to confirm his anti-immigrant views.

"I have no concern for myself and only worry about the future of Europe," Tarant wrote. "I only hope our people will survive the oncoming demographic change."

The letter was sent to an address in Russia, a country Tarrant also wrote about long before it was published on 4chan.

The mission's publication comes at a time of heightened scrutiny of online message boards – where suspected killers from California to El Paso have posted their hate-filled manifestos.

'Had to be withheld'

The New Zealand Department of Corrections stated that prisoners were legally entitled to send and receive mail, but that the prison director could keep the prisoner's mail in a "very restricted circle" of circumstances. "

A spokesman told CNN that this letter should have been rejected in this case.

"On review, we acknowledge that this letter should have been rejected," the spokesman said. "We have made changes to this prisoner's mail management to ensure that our stable processes are as efficient as we need to be."

Tarrant is accused of carrying out March 15 attacks on two mosques in Christchurch in which 51 people were killed. It was the worst mass shooting in New Zealand in modern history.

He is expected to be sentenced next year after pleading guilty to 51 counts of murder, 40 counts of attempted murder and one charge under the Anti-Terrorism Act in June, the first time such a charge has been placed inside in the country.