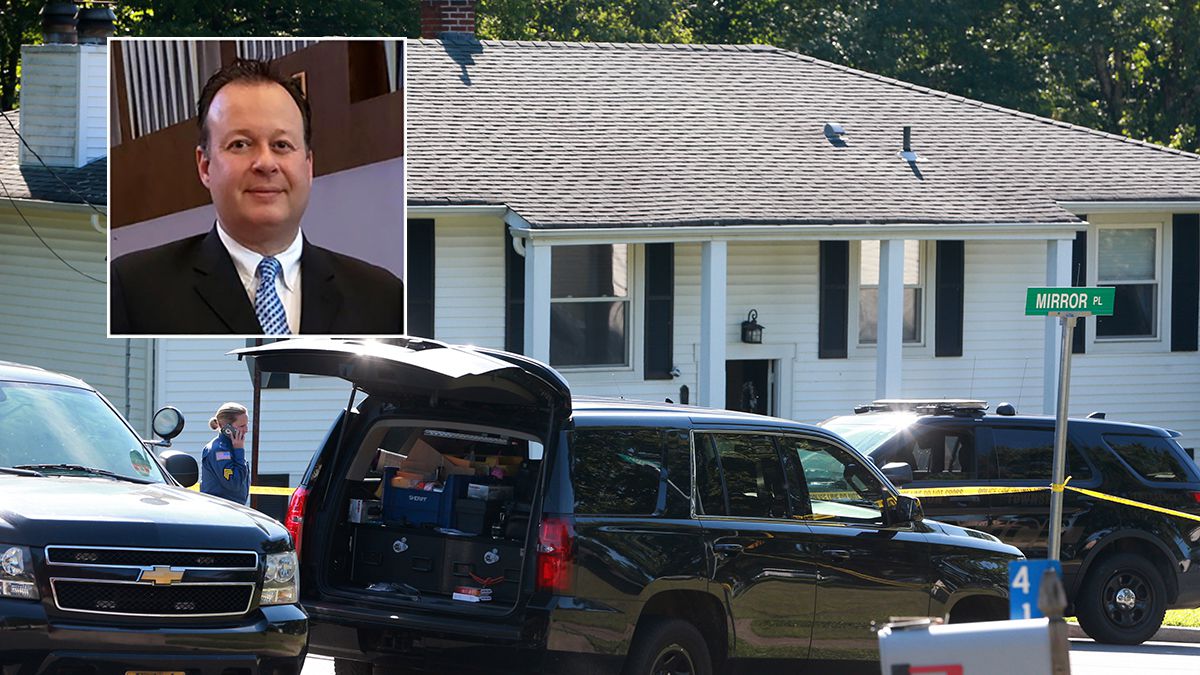 A Newark policeman killed his ex-wife and wounded his boyfriend last Sunday night in Morris County before being arrested in his parents' home on Monday morning, the authorities said. John Formismano, a 24-year-old veteran, shot the woman at a home of Mirror Place at Jefferson at about 23:20, officials said on Monday. His wife's name was not immediately available. Her friend's condition is also unknown.

Formismo is detained at his parents' home in Livingston about 2 am, a spokeswoman for Essex County Prosecutor's Office said.

Mike Winslow, who lived in a neighborhood for three years, says he knew the officer lived there, but he did not know him personally. "Everybody talks to their neighbors here," Winslow said. "This is a very quiet community"

Neighbors say they heard what sounded like fireworks at 1

2:45 am. "I did not think of anything about it," said a woman named Gianna, who refused to give her last name.

Julie Rivera said she was visiting her friend when the shot sounded.