Newborn, found dead at the Amazon distribution center in Phoenix 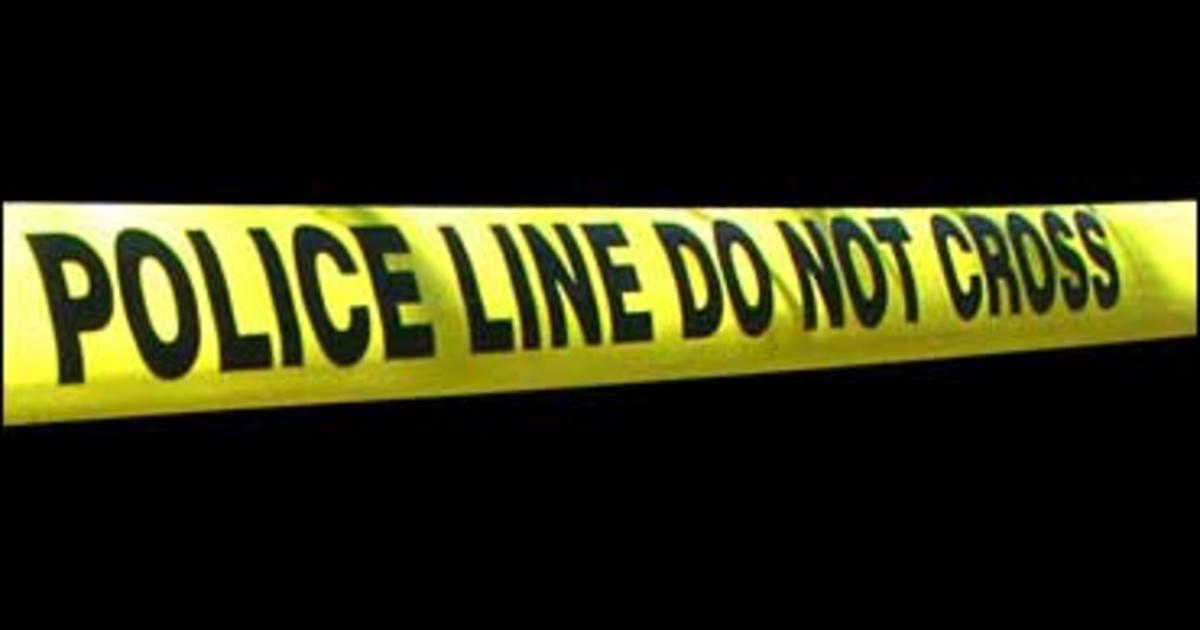 Newborn's body was found on Wednesday night at the Amazon distribution center in Phoenix, KFO-TV reported.

The incident was reported around 20:30, according to Phoenix police. They said they had answered a call for a newborn baby found dead in a female toilet.

The police said the case was an ongoing investigation of death.

Amazon released a statement on Wednesday night at KPHO, saying: "This is a terribly sad and tragic incident, we work with local authorities to support their investigation, the safety and wellness of our team is our top priority."