Nigeria: Number of victims in Boko Haram funeral rises to 65 | News from Nigeria 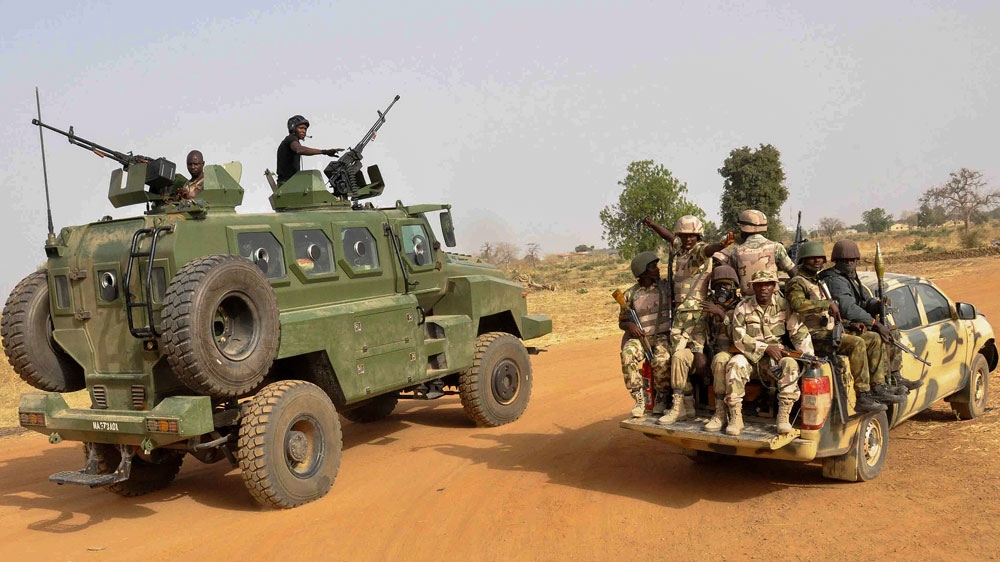 The weekend attack by Boko Haram's fighters in the northeastern province of Borno in Nigeria left 65 dead, nearly three times the initial fee, a local official said. "It's 65 people who have died and 10 injured," said Muhammad Bulama, President of the Local Government said Sunday Sunday after an attack by armed men in a village near the capital of the Maiduguri region. Bulama added that more than 20 people died in the initial attack of a funeral meeting. Dozens of others were killed as they tried to chase after the assailants.

The local militia leader against Boko Haram confirmed the number of victims, giving a slightly different report on the attack.

Bunu Bukar Mustafa told the AFP agency. 23 people were killed after returning from the funeral and "the remaining 42 were killed when they pursued the terrorists." Bulama said the last attack was revenge on the assassination of 1

Nigerian President Muhammad Bukhari on Sunday condemned the attack and ordered the Air Force and the country's army to launch aerial patrols and ground operations to pursue the attackers.

Boko Haram fighters have repeatedly attacked the surrounding area of ​​Nganzai. The faction of Boko Haram, loyal to the historical leader Abu Bhakar Shekau and a branch of the Islamic State of Iraq and the Levant (Isil or Isis) group. ) from last year stepped up its campaign against the military.