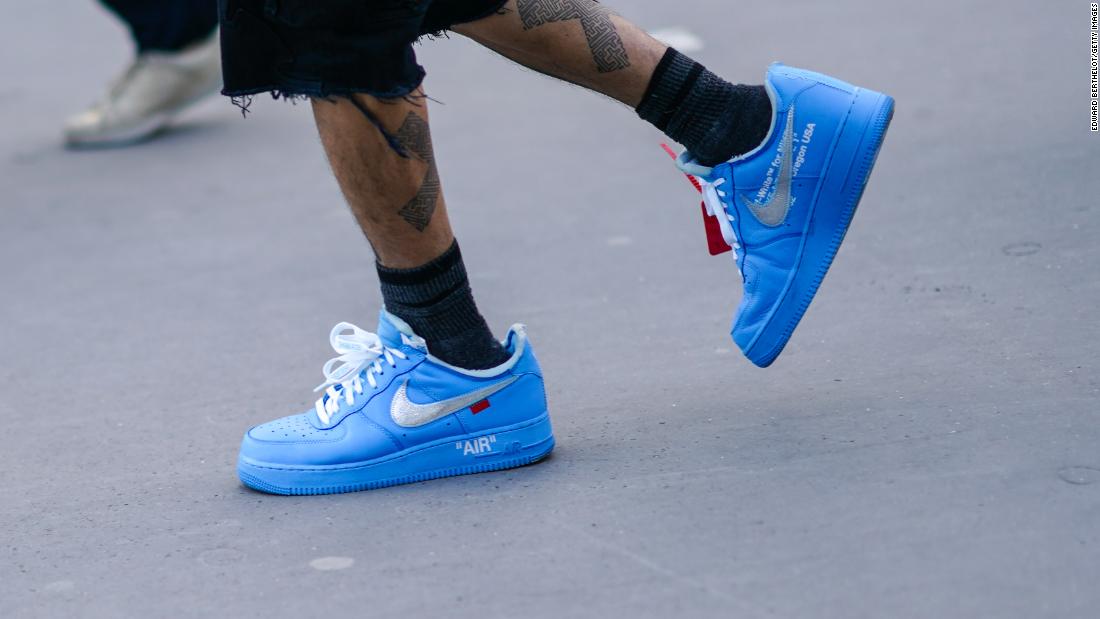 The US retail giant said in a statement Thursday that he has decided to remove part of his goods "on the basis of feedback from Chinese consumers."

"We have withdrawn from China a small number of products that were designed by a Nike spokesman [19599006] ( NKE ) to CNN Business. asked for more details
The Financial Times reported on Wednesday that Nike has pulled a line of sneakers made in partnership with the Japanese trademark Undercover, which is run by designer Jun Takahashi.After an "urgent announcement, issued by the Nike brand. "
Undercover criticism was made in connection with the latest comments on protests against Hong Kong against a controversial bill that would allow the extradition of criminals suspected of China
Many demonstrators were afraid that the proposed law could be used to deport activists or political targets from Hong Kong, who for decades acted under politics of "one country, two systems."

Earlier this month, Undercover published a protest in Instagram Story, entitled "No Extradition to China."

Some social media users in mainland China have expressed outrage at the post. On Weibo, the Chinese version of Twitter, some have vowed to throw off their Nike shoes. One user posts a photo with shoes in a trash can.

"There is one China," another user wrote, adding that they were offended by the comments of the studio. The same user uploads a photo showing the undercover logo on a boot.

China is one of Nike's largest and fastest growing markets. It is also a key manufacturing center, with about a quarter of Nike's shoes and clothing being produced there in 2018.
Last year, American retailer Gap pulled a product from the market after customers complained that a China map left Taiwan and other islands claimed by Beijing in the South China Sea.
Japanese Muji was later fined by the Shanghai authorities after it was revealed that the company had imported a batch of hangers packed in packages describing Taiwan as a country. a big marketing campaign. Kaepernick and other NFL players protested against police brutality before the games.

Serenitie Wang and Yoko Wakatsuki contributed to the report.