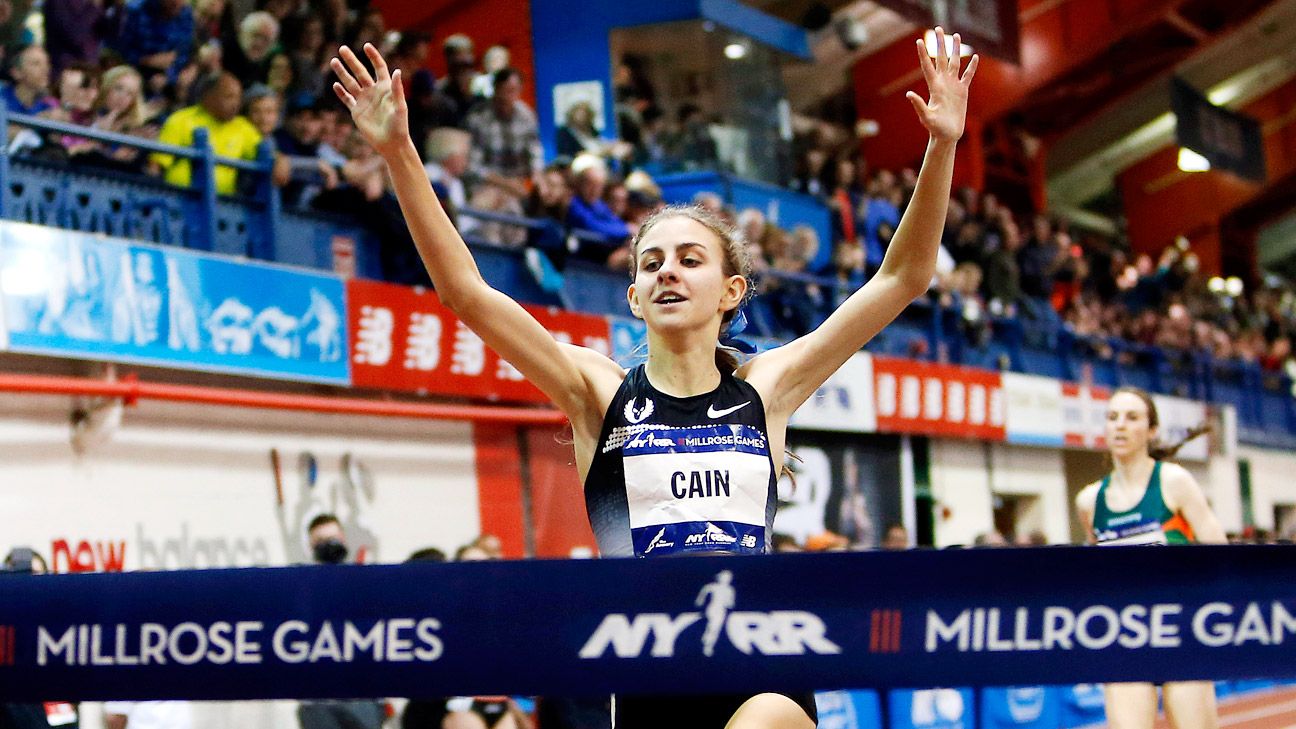 Nike investigates allegations of former middle distance athlete Mary Kane that she suffered physical and mental abuse as a member of the Nike Oregon Project.

Cain joined Oregon's now-closed project, coached by coach Alberto Salazar, in 2013 after becoming the youngest American to qualify for the World Athletics Championships, where she competes in the finals at 1500 meters as a 17-year-old.

Kane, now 23, told The New York Times that she was pressured to become "thinner and thinner and thinner" when she was with the Oregon Project . She said she was publicly ashamed of her teammates if she didn't hit the weight goals.

"I joined Nike because I wanted to be the best female athlete," Kane said in a video posted Thursday. "Instead, I was emotionally and physically abused by a system designed by Alberto and approved by Nike."

Cain said that she stopped her period and broke five bones while undergoing pressure to lose weight. She said she had suicidal thoughts and started cutting herself. She eventually quit the Oregon project in 201

"We take the allegations too seriously and will launch an immediate investigation to hear from former Oregon athletes," a Nike statement said Thursday. "At Nike, we always strive to put the athlete at the center of everything we do. These statements are completely incompatible with our values.

The New York Times stated that Salazar denied Cain's allegations in an email.

Salazar received a four-year ban. in September for, among other violations, testosterone possession and trafficking.

Nike was also pressured this year to treat pregnant athletes. A number of athletes, including six-time Olympic medalist Alison Felix, said that Nike would reduce or not guarantee contracts if an athlete becomes pregnant.

In August, Nike announced that it would no longer apply reductions related to the performance of pregnant athletes for a period of 18 months.