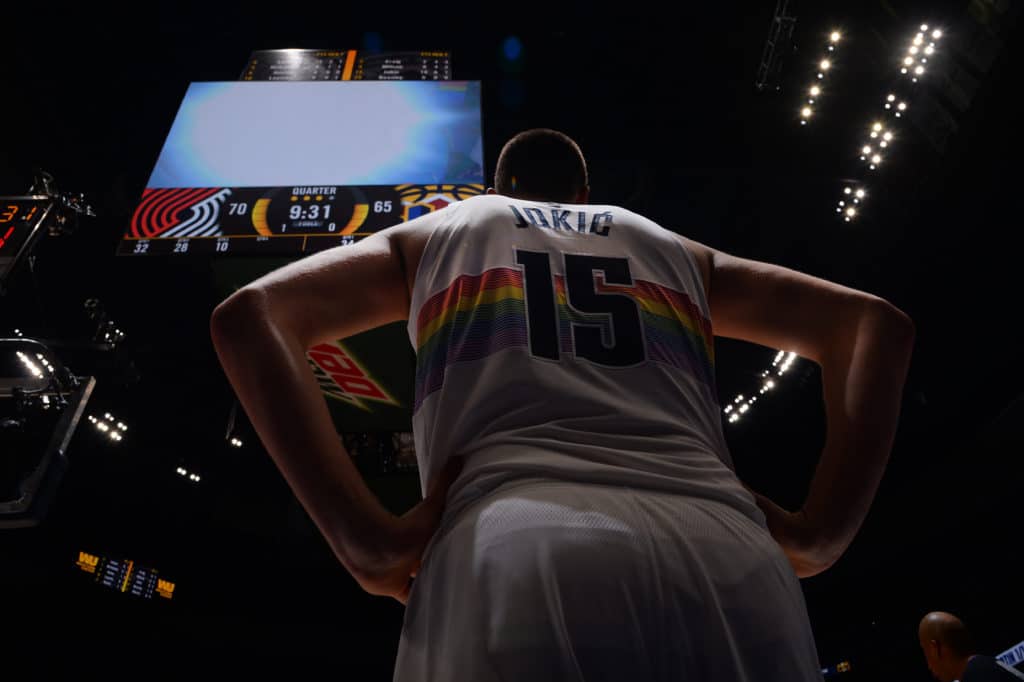 The Nuggets took their shot on Friday morning with Nicholas Djokic in his usual place as the starting center of the team. By the time the 7 feet left the Pepsi Center a few hours later in his favorite hat, the plans were changed, and Denver was left puzzled by another penalty imposed against his star player.

n NBA with a single stop of the game to leave the bench during the meeting between Mason Plumley and Jazz. The irritation of their fans was much more public, spreading over social media.

At the heart of the question is what some regard as a double standard – or at least for lack of transparency – that the League imposes its punishment. And two very similar incidents, this one featuring Djokic on Wednesday and the other with the participation of MVP Stef Curry twice in the pre-season Golden State final, have created something like a Rorschach test as it relates to …