Nintendo Switch is the best-selling video game console since 2018 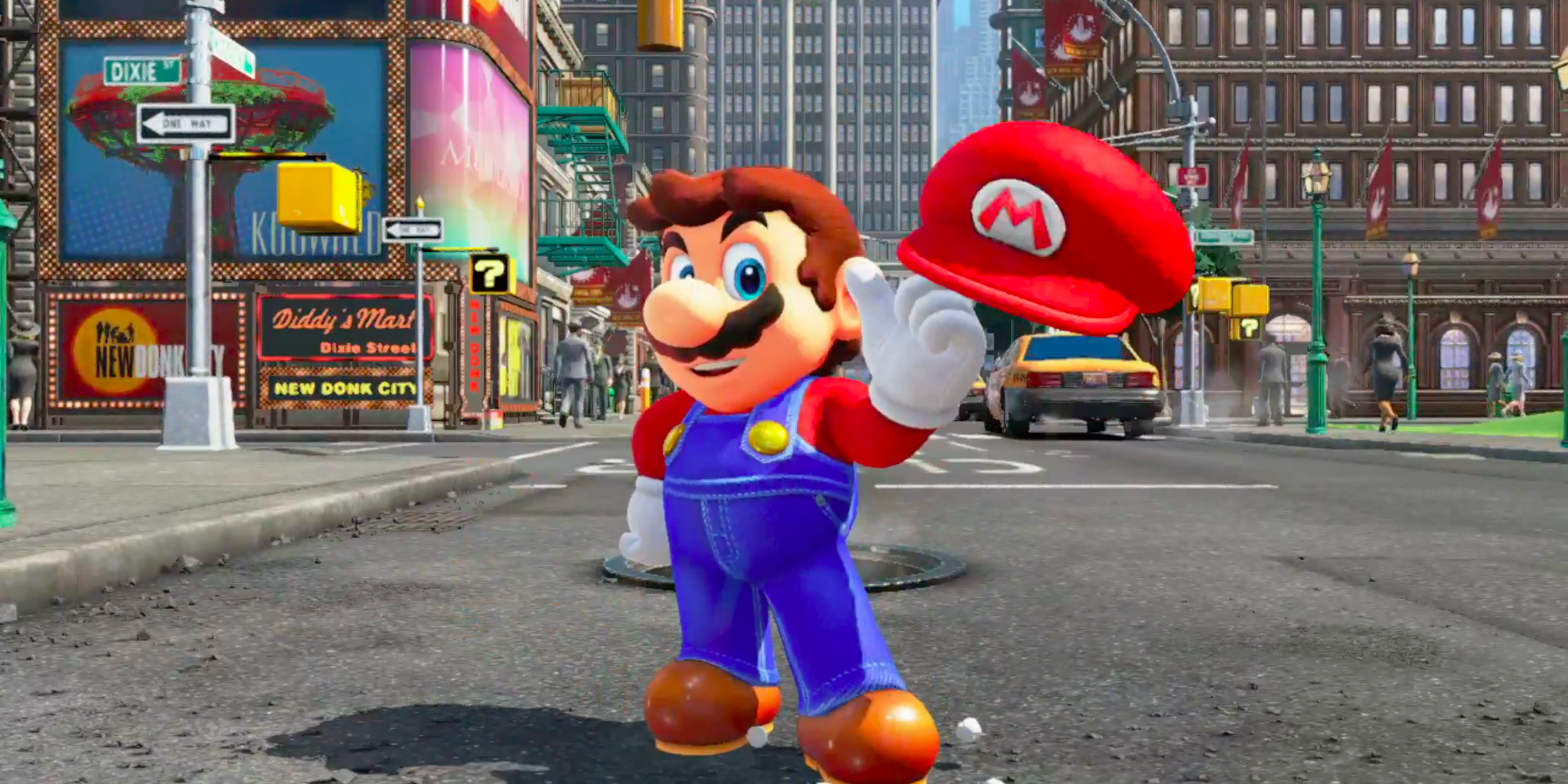 Nintendo had an impressive 2018 – analyst in the NPD Group report that Nintendo Switch is the best-selling console of the year and that for the first time since 2009, the Japanese company has earned more revenue than its games, than any other publisher.

Nintendo's latest console is also the latest of the major video game platforms; Sony PlayStation 4 and Xbox One were released in 2013.

Nintendo reports that the 8.7 million Switch has been sold in the US since its launch in March 2017 to November 2018. The NPD Group reports that sales in December for Switch were the highest for each Nintendo Wii console in December 2009. With Switch's sales, total console sales have risen to its highest since 2009.

9, but Bloomberg said the company is about to deliver nearly 35 million units to retailers in this period.

The Switch sold approximately 18 million units from March 2017 to March 2018, its first year on the market, and Nintendo hopes to increase sales by the end of the second year. In an interview with Sankei News in Japan, translated by Nintendo Everything, Nintendo President Shuntaro Furukawa said the company knows the ambition is ambitious, but it will continue to strive.

Read more: The 7 Biggest Things to Expect from Nintendo in 2019

Rumors suggest that Nintendo could plan an upgrade for Switch hardware in the near future, but Nintendo President Shuntaro Furukawa said the company will stick to its current plans. Furukawa told the Sankey News that there is no breaker in the price of the breaker.

Six of the 20 best-selling games in 2018 were the exclusive Nintendo Switch including "Super Smash Bros. Ultimate" and "Pokemon: Let's Go", which sold 5 million and 3 million copies respectively world Wide.

Other upcoming Switch games include "Made of Yoshi", "Animal Transition" and "Emblem of Fire: Three Houses". Nintendo recently announced that one of the most anticipated upcoming games, Metroid Prime 4, will be restarted from scratch after failing to meet company standards.