Nissan: The US is investigating executive pay at the automaker 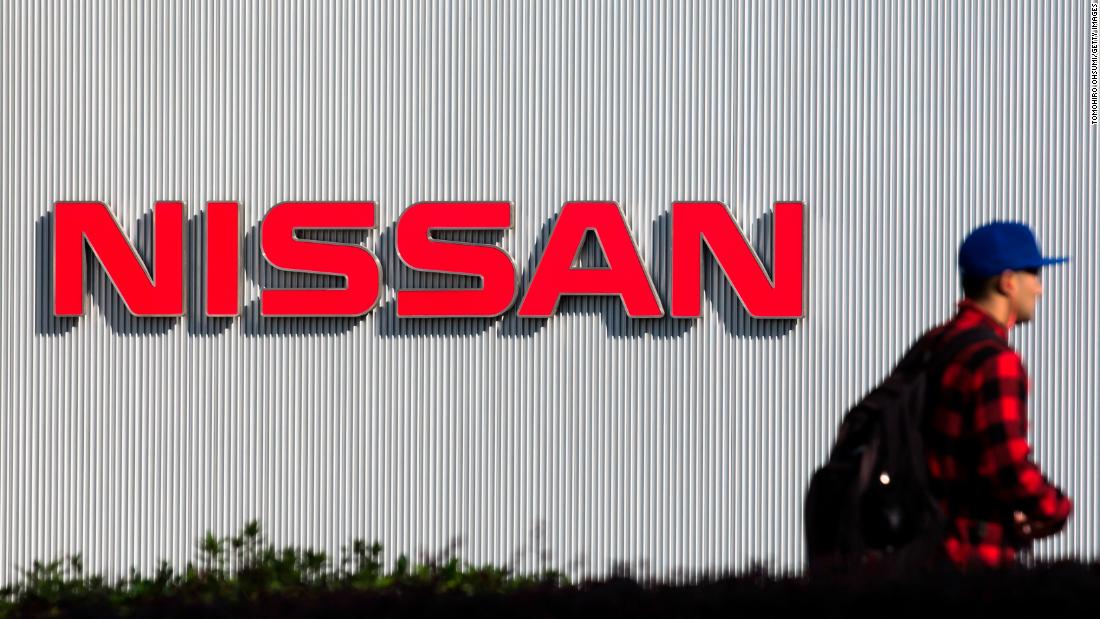 The Japanese automaker said Monday that it received a request from the US Securities and Exchange Commission and is "cooperating fully." in relation to a Bloomberg report, which said the American regulator is looking into whether the company has accurately disclosed its executive pay in the United States.

Nissan – whose stock trades both in Tokyo and New York – declined to provide further details.

Nissan shares in Tokyo, which had been in the positive territory earlier in the day, fell after the Bloomberg report, closing down 0.8%

The news follows the recent indictment in Japan of former Nissan boss Carlos Ghosn on charges that include understating his income in Japanese securities filings by tens of millions of dollars over an eight-year period. Nissan and Greg Kelly, and former top executives at the company, have also been indicted in the case.

Ghosn and Kelly have denied any wrongdoing

Nissan, who is cooperating with Japanese prosecutors, said following his indictment that it "
Nissan and Mitsubishi Motors both fired Ghosn, one of the most prominent figures in the auto industry, as chairman soon after his arrest in November. He resigned as chairman and CEO of France's Renault ( RNLSY ) last week after the French government withdrew its support for him.
Ghosn brought Nissan, Renault and Mitsubishi together to form the world's largest carmaking alliance, which produces more than 10 million vehicles a year.
The former auto executive spent more than two months in prison since his arrest in Tokyo.

Rob McLean has contributed to this report