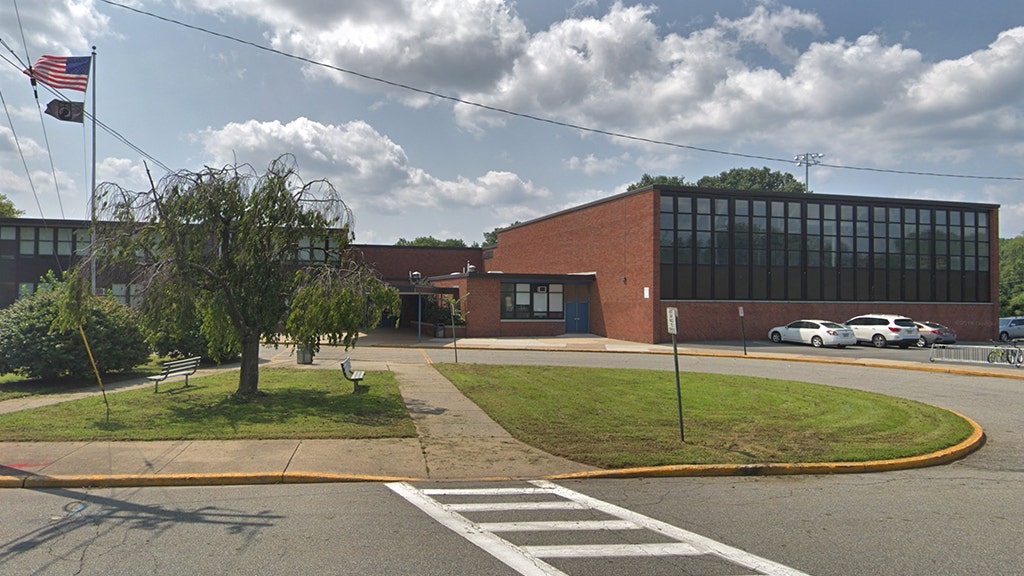 A man from New Jersey finally returned to the library that he checked 53 years ago from his former school, Memorial High School, at Fair Lawn.
(Google)

A man from New Jersey has finally returned the book to the school library he checked 53 years ago.

Harry Krahn, from Fair Lawn, said he recently found Lewis Gannet's "Family Book of Verse" while cleaning the basement of his home. LEE "RECEIVES HELP FOR PAYMENT SURGERY WHO CAN CHOOSE WHEELS

" When he asked my name, I told him I could not give it to him because I was in the witness protection program, "says Kram, -TV. "I took it out to read and never returned it."

Cram verified the novel when he was 1

3 years old in 1966. When he realized he still had the book all these years later, that feels guilty for "A few seconds … It was like, I still have (sorry) about it."

Dominic Tarkinio, Deputy Director of the Memorial Middle School was told about the news that he was shocked when a former student, his late book, came back, and he said that today's Kram will owe about $ 2,000 for overdue fees

However, he said, "We do not want to collect. "

11 An amazing game coming out of your local library you never knew before.

The school librarian told North Jersey that the book was so old it had no barcode and could not scans in your system.

"We were very surprised to get this.

"Sometimes I have to chase the students to get their books, so it's great to have someone who did that," the librarian said. "He could just put it in the recycling bucket, but chose (sic) to return it, which was very nice."

Murray said he planned to put the book on the screen to teach the children about the importance of returning their bookshelves.