No-deal Brexit could cause UK food, fuel and medicine shortages 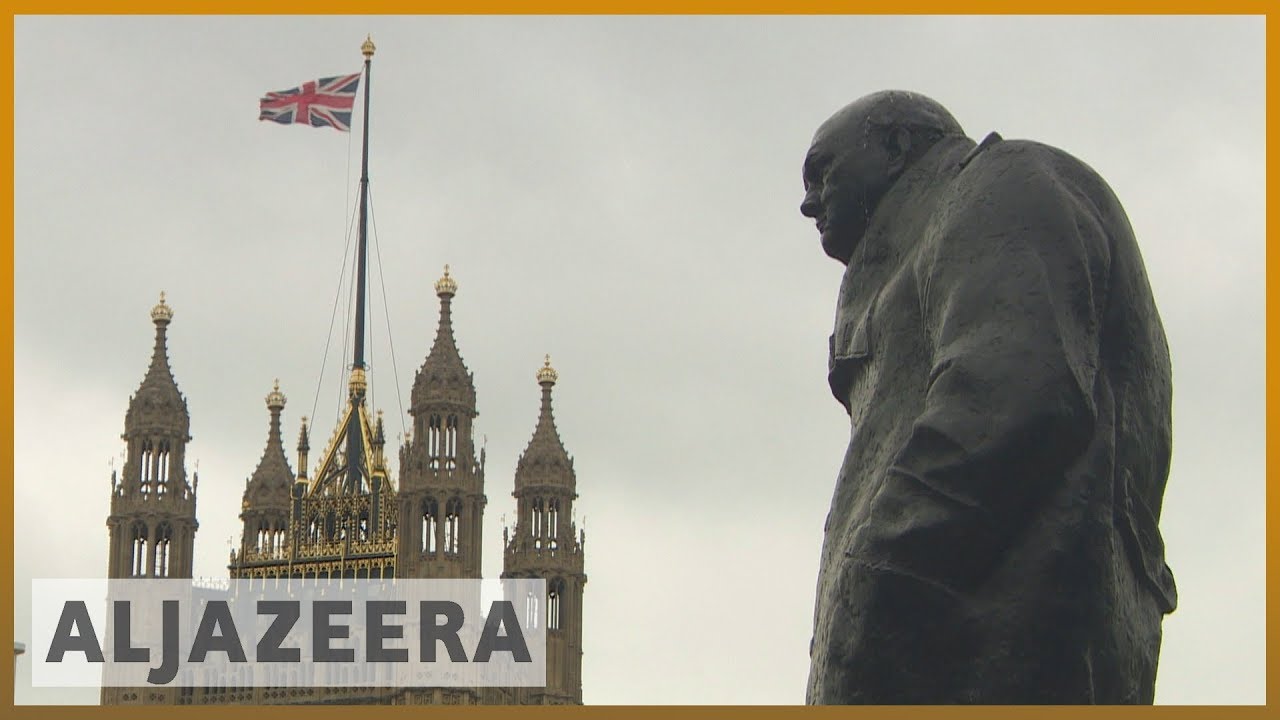 The United Kingdom is due to leave the European Union by October 31.
But according to leaked government documents, if no deal is reached, the country could crash-land.
The dossier, known as Operation Yellowhammer
British citizens could face shortages of food, fuel and medicine.

offers an insight into the plans under way in the event of a no-deal Brexit and the enormous feats that would have been achieved to avoid disaster. Al Jazeera's Sonia Gallego reports from London.