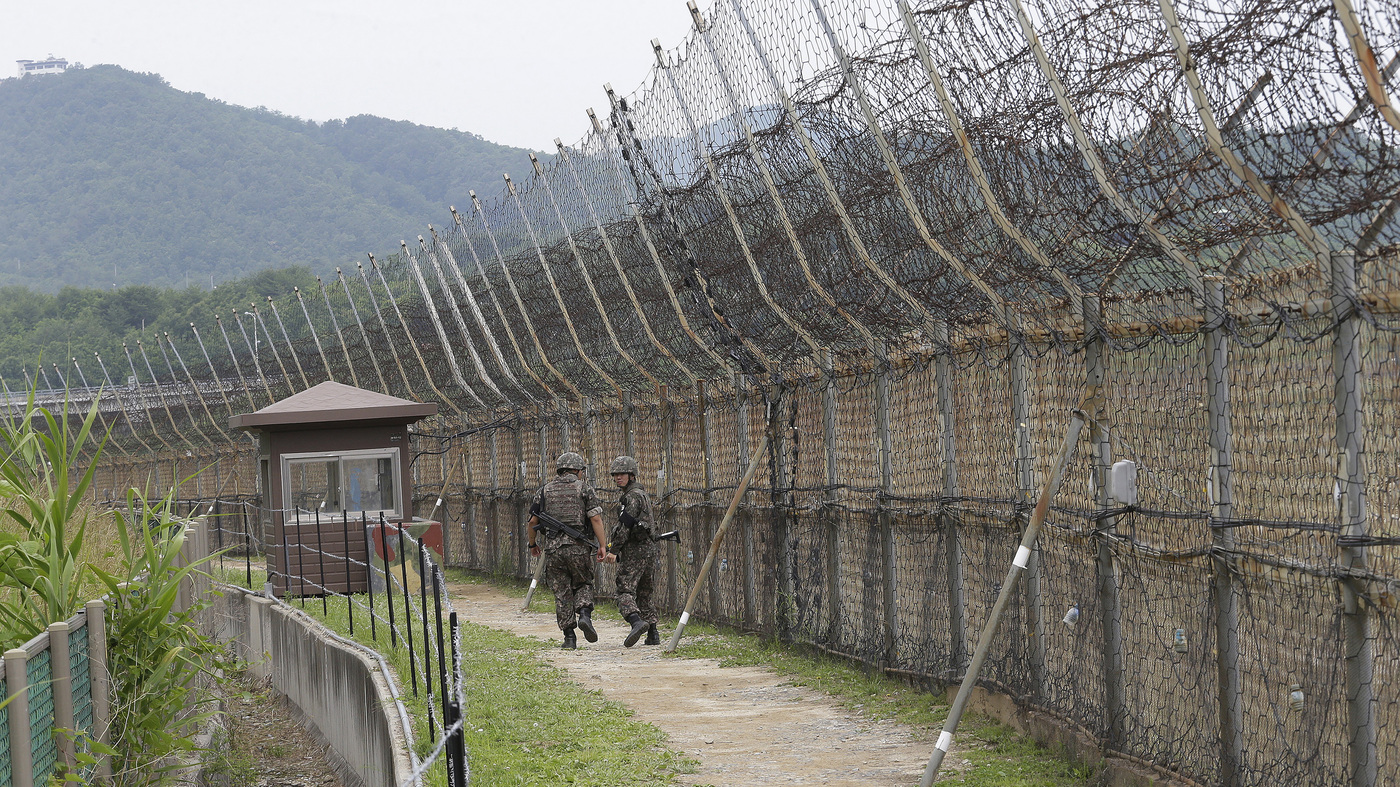 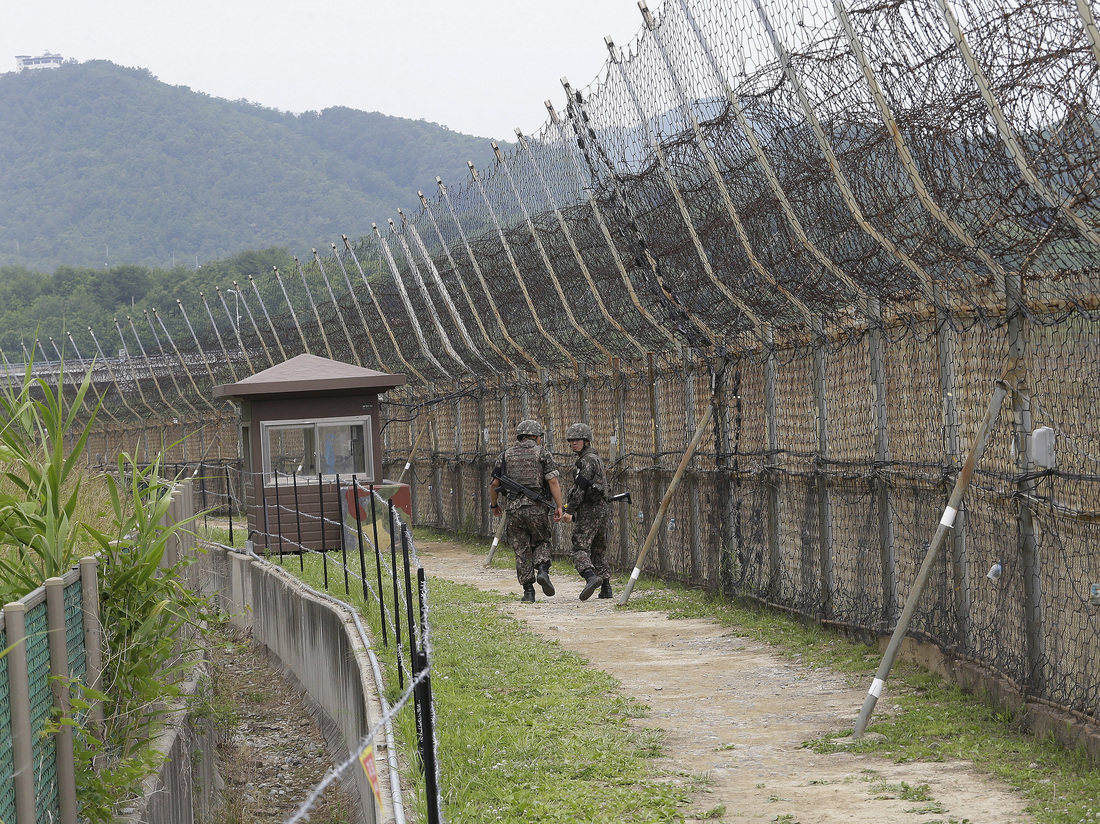 A man fled North Korea last week by swimming several kilometers before reaching the south coast, where he managed to escape from the border guards for more than six hours, according to a report released on Tuesday.

The February 16 incident marked the second disturbing violation in recent months in the heavily fortified demilitarized zone, after another North Korean man claiming to be a former gymnast jumped a fence at the DMZ and remained undetected by South Korean security guards for 14 hours in November.

On Tuesday, Seoul military officials detailed the latest crossing, admitting that the unidentified man was captured on video 10 times before finally being spotted by security and detained.

Wearing a diving suit and fins, the man swims at night The East Sea – also known as the Sea of ​​Japan – comes ashore at 1:05 a.m. about 3.2 kilometers (2 miles) inside South Korean territory, according to a report released by the Joint Chiefs of Staff of the South, according to Yonhap. .

He then hid his suit and fins and, unnoticed by border guards, entered a drainage canal that ran under barbed wire lining the beach, the report said.

“He is believed to have been swimming for about six hours, wearing a padded jacket in a diving suit and fins. His clothing seemed to keep him warm and allowed him to stay afloat,” an unnamed JCS employee told Yonhap. “The tidal current at the time also helped him come south.”

The report said the man’s movements were intercepted by security cameras five times between 1:05 a.m. and 1:38 p.m., and that his presence twice triggered alarms without the guards noticing. Security cameras also caught him several more times, the report said.

A shore surveillance soldier was setting up a computerized security system during the activation of one of the alarms, another unnamed JCS employee was quoted as saying by Yonhap. Believing it was a mistake, he ignored the alarm, officials said, adding that the second alarm was missed because another soldier was distracted by a work-related phone call.

It wasn’t until about 4 a.m., after the man had moved south about 5 kilometers (3 miles) down the road, that he was finally spotted by a security guard watching. A three-hour chase ensued before he was eventually captured at 7:27 a.m. in a restricted area in the eastern border town of Goseong, located about 15 kilometers (9 miles) in South Korea, the report said, according to Yonhap.

“The members of the service in charge of the duty did not follow the proper procedures and failed to find the unidentified man,” the JCS employee told the news agency.

An inspection of the drainage channels around the DMZ was scheduled last summer after a North Korean deserter returned north through one of them at the western end of the border, Yonhap said.

“In the course of the investigation, we found three drainage tunnels that are not on our list,” a JCS official said.