Northern Illinois University just marked 11 years since mass shooting. A student and an alumnus were killed the next day 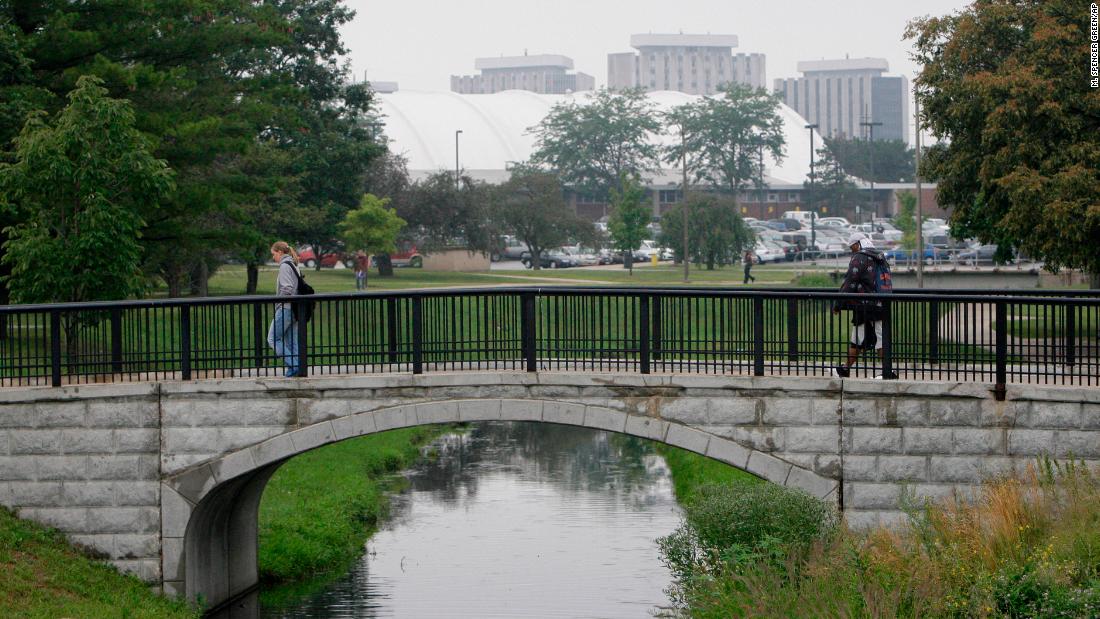 One day later, two more members of that community – a student and an alumnus – were killed in another mass shooting.

Northern Illinois University student Trevor Wehner and Alumnus Clayton Parks were among those killed at Aurora, Illinois, manufacturing business Friday in a shooting rampage by an employee who was fired from his job.
They were killed a day after Dekalb, Illinois, university's bells tolled five times at 3:06 pm to honor each of the students killed in a shooting on February 14, 2008.

That day, a former student opened fire, killing five and wounding more than a dozen others before killing himself.

Friday was Wehner's first day as an intern at Henry Pratt Co., according to a statement from University President Lisa Freeman. He was appointed to graduate this year with a degree in human resource management.

Parks worked as the human resources manager at Henry Pratt Co. He graduated from NIU's College of Business in 2014, the university said.

"Loss like this is devastating and senseless," Freeman said in the statement. "I ask our university community to keep the Wehner and Parks families, friends and communities in your hearts and offer them caring thoughts."

Thursday was also the first anniversary of shooting at Majory Stoneman Douglas High School in Parkland, Florida , which left 17 students and staff dead.