NYT: President Zelensky of Ukraine was ready to bow to Trump's plan 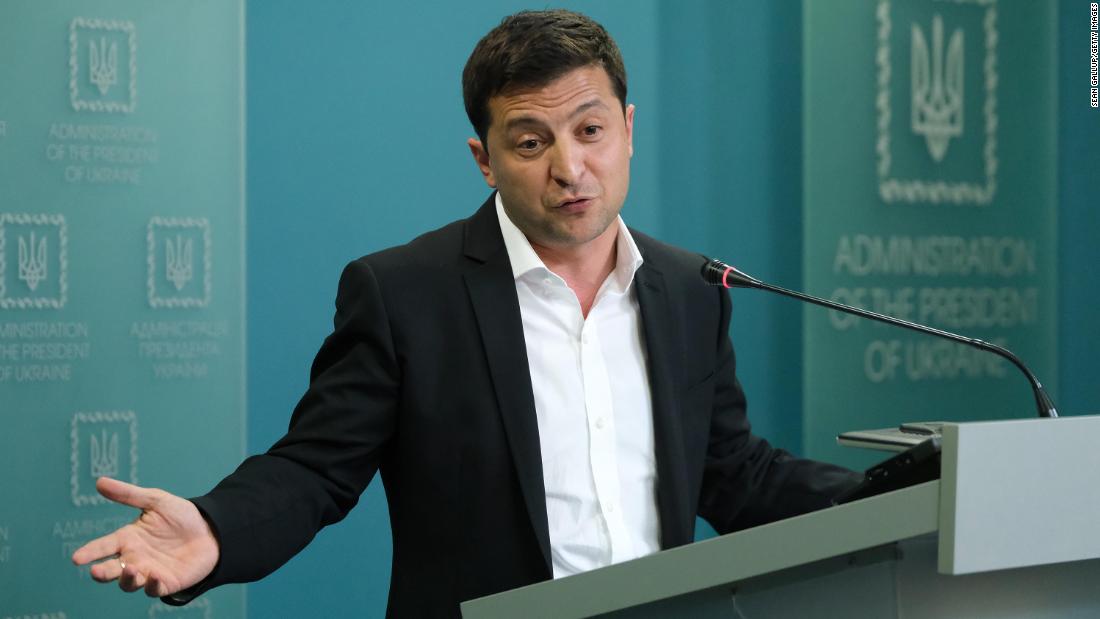 According to the New York Times, President of Ukraine Vladimir Zelensky was ready to comply with Trump's request to investigate Hunter Biden. Zelensky has publicly stated that he will never order a politicized persecution. CNN's Farid Zakaria responded to the news that the initial announcement was supposed to be on his show.