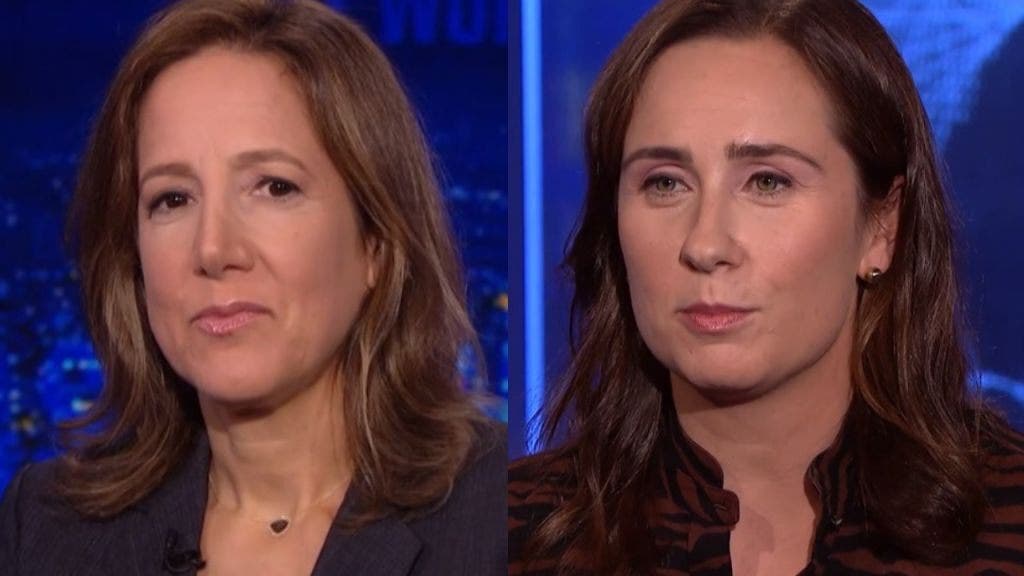 New York Times reporters behind a controversial Supreme Court justice piece by Bret Cavanaugh on Wednesday night agreed to be questioned about their book, provided they wrote that they had not spoken to him.

Reporting at a National Press Club event in Washington, Robin Pogrebin and Kate Kelly, co-authors of the new book, Bret Cavanaugh's Education: An Investigation, said Cavanaugh was ready to sit with them, but ultimately fell through his request.

"Bret Cavanaugh agreed to speak with @katekelly and @rpogrebin about their book. If they wrote that they had not spoken to him," National Press Club President Alison Kozak tweeted. "The authors who told the story this evening @PressClubDC refused and walked away from the interview."

NEW YORK REPORT FROM THE NEW YORK RESERVE FOR CONTROLLER CAVANAG TELL TO WRITE TWO, ALSO FILLING THE BAKAS NO.

Last weekend, the New York Times returned an explosive report on Cavanaugh's sexual assault charge in his college days. Pogrebin and Kelly's piece, adapted from their book, is said to have confirmed an incident in which Cavanaugh, as a student at Yale, exposed herself to a classmate at

On Monday, Pogrebin and Kelly claimed that the basic information missing from their piece was in the original draft and suggested that editors remove it.

"In your article draft did you include those words that were then added to the article? "Asked MSNBC host Lawrence O'Donnell.

" It happened, "both Pogrebin and Kelly replied.

" So somewhere in the editing process, those words were trimmed, "Donall said in

Pogrebin then explained that The Times does not usually include victims' names, and that she believes that when editors remove the name, essential information that she does not remember is also removed.

"So I think. it's just something like editing, you know, done quickly in the editing process, "Pogrebin added.