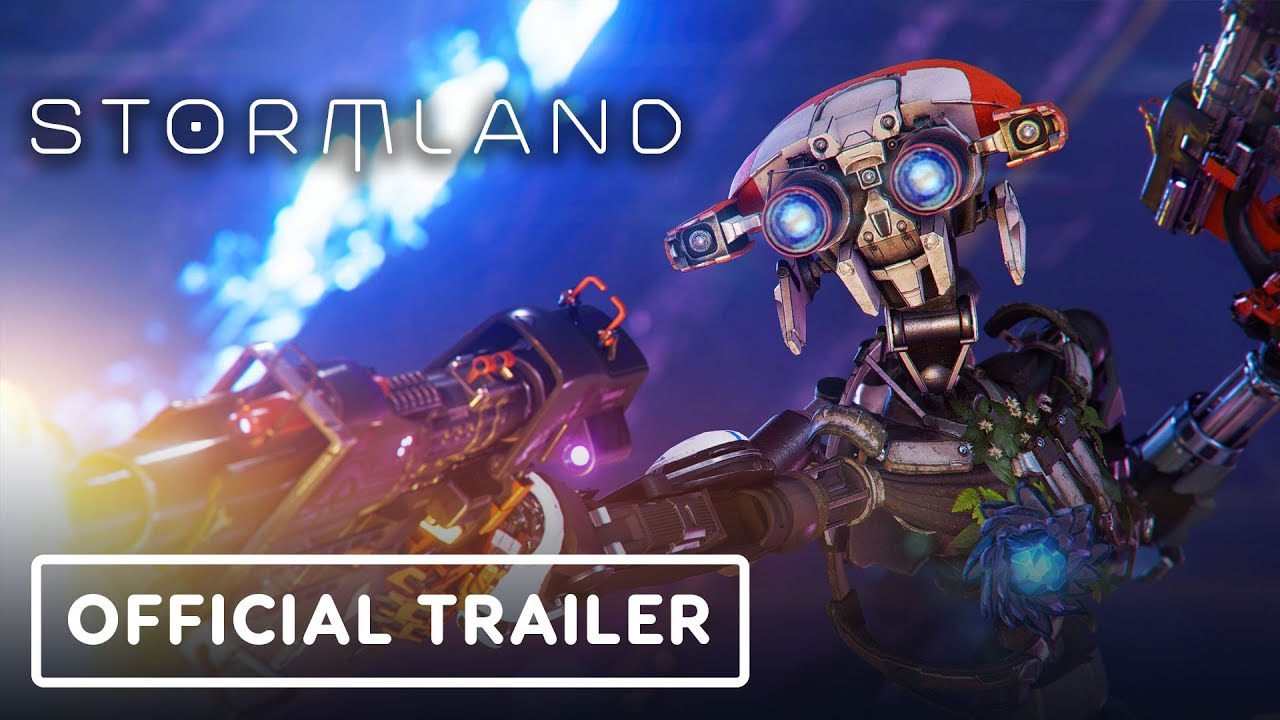 Disclaimer: Stormland is actually out tomorrow (November 14), though it says "Available Now" at the end of the video. That's because Oculus was kind enough to send this video to us one day earlier. Our apologies for any confusion!

Insomniac doesn't just make Spider-Man and Ratchet & Clank for PlayStation. They also have an intriguing new first-person VR game for the Oculus Rift called StormLand. Here's the launch trailer; Stormland will be available on November 14 for Rift and Rift S.

Review of Samsung Galaxy Tab S7 and S7 +: The best of Samsung can not fix the shortcomings of Android – Engadget