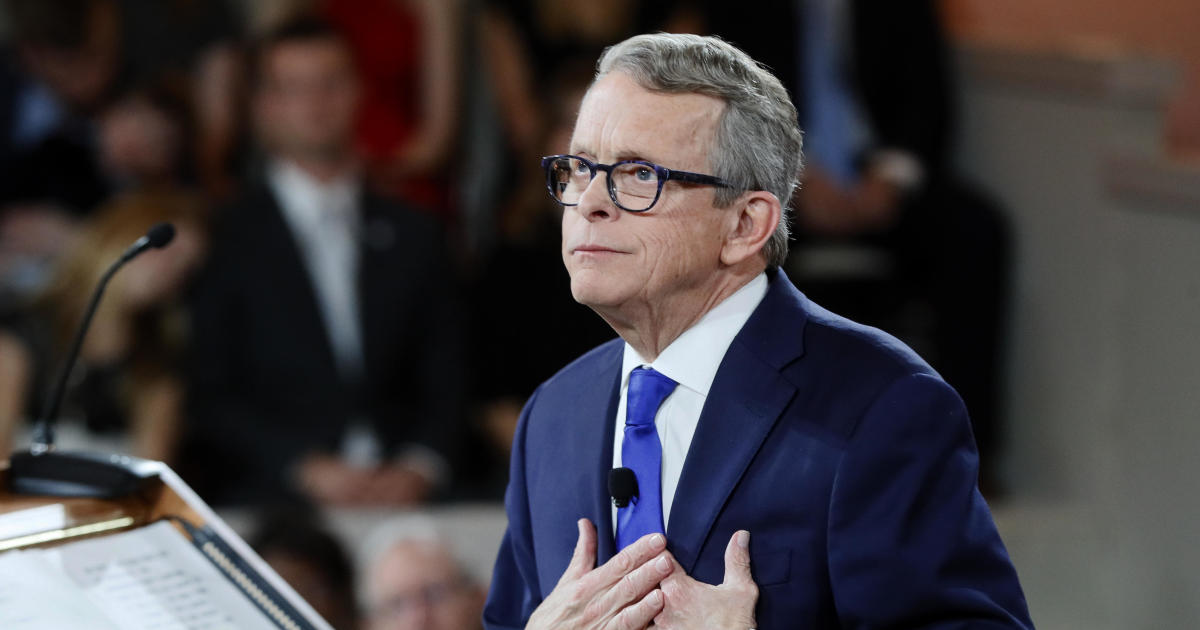 Ohio Gov. Mike DeWine announces new curfew as state faces COVID-19 jump. Curfew will run from 10pm to 5am in the morning for three weeks from Thursday.

“We believe this will help reduce the spread of # COVID19,” tweeted DeWine.

Curfew does not apply to people who go to work or receive groceries or food and is not intended to stop people from going to the hospital, DeWine told a news conference on Tuesday, calling for “common sense” around curfew.

He also asked each Ohio to do at least one thing every day that reduces their contact with others.

DeWine spoke after a record of more than 8,000 cases reported in one day last week. Hospitalizations are also at record levels, CBS affiliate WKRC-TV reported. The governor announced new restrictions Monday that prohibit dancing and other outdoor activities during weddings, funerals and other events, CBS affiliate WOIO-TV reported. The order takes effect shortly after midnight on Tuesday.

DeWine focuses the order on private gatherings, not on restaurants or bars.

“Despite a health order that limits mass gatherings to 1

0 people, signed in April, remains in effect, we have seen widespread spread of the virus as a result of banquets, wedding receptions and social gatherings after funerals,” DeWine said. “We have seen a great tragedy related to such events. It is not the ceremonies that cause the problem. This is the party after that.”