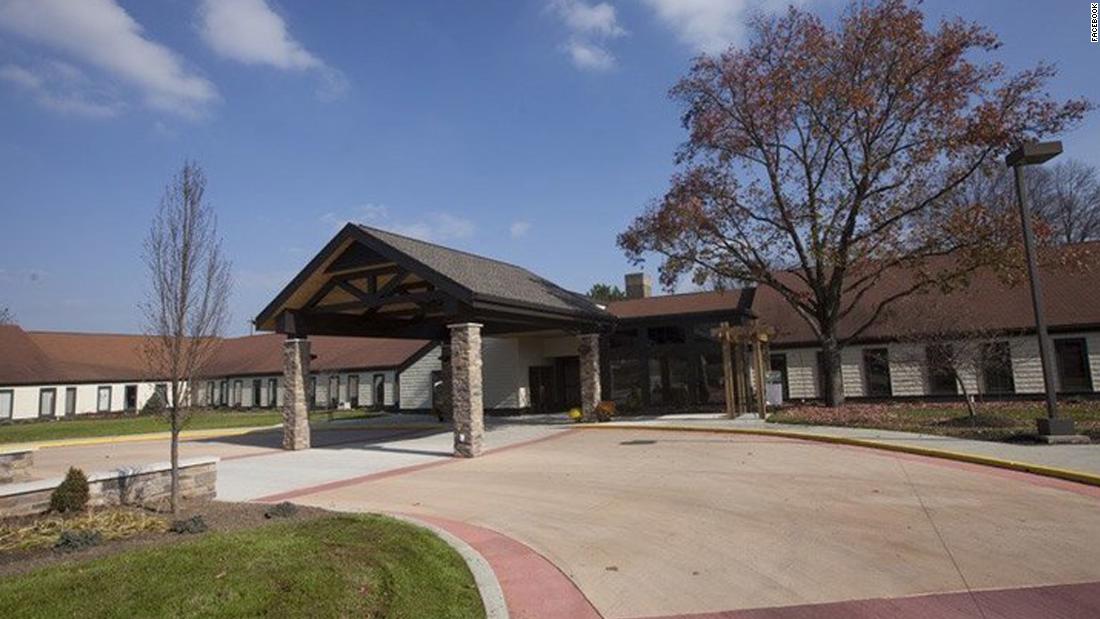 A Franklin County Grand Jury has been indicted by seven people who worked as nurses in 2017 at Whetstone Gardens and Care Center in Columbus, Yost said in a news conference.

One patient "literally rotten to death" as a direct result of the nurses' neglect, Yost said, adding that another suffered physical harm

The defendants face 34 charges, including involuntary manslaughter and patient neglect, because the nurses falsified her medical records and forged signatures.

"This is gut-wrenching for anyone who has entrusted a facility with the well-being and safety of a loved one," Yost said.

The accused includes six current and former employees and a contracted certified nurse.

A spokesman for Whetstone said he has been cooperating with law enforcement since concerns arose two years ago.

But Whetstone "strongly" disagrees with his accusations that his employees were responsible for the other patient's death, Stubenrauch said.

Two employees accused of manslaughter were suspended pending the outcome of the investigation, he said. The contracted certified nurse is no longer at the facility, he said.

"It's really a tragedy any time one of our residents dies," he said. "

A timeline of the allegations

The first patient developed wounds on his body in February 201

7 that progressed to gangrenous and necrotic tissue, Yost said.

Three defendants were indicted on charges of involuntary manslaughter, gross neglect and patient neglect, Yost said. They are accused of failing to take medically appropriate steps that could have saved his life.

"There are a lot of circumstances around that gentleman and his untimely passing," Stubenrauch said.

Whetstone disagrees that the treatment provided by his employees caused his death, Stubenrauch said. "We are confident that once these things come out it will be clear that the care he was provided at Whetstone did not contribute to his death."

The second patient suffered physical harm as a result of inadequate care because nurses falsified her medical records, Yost said.

"As soon as it happened we did an immediate review and fired the people who broke our rules and our trust," Stubenrauch said.

Five nurses were indicted on charges including forgery and gross patient neglect.

"These victims have been completely dependent on others for day-to-day care, which their families have trusted for Whetstone Gardens to provide. shows these nurses forced the victims to endure awful mistreatment and then lied about it, "said Yost.