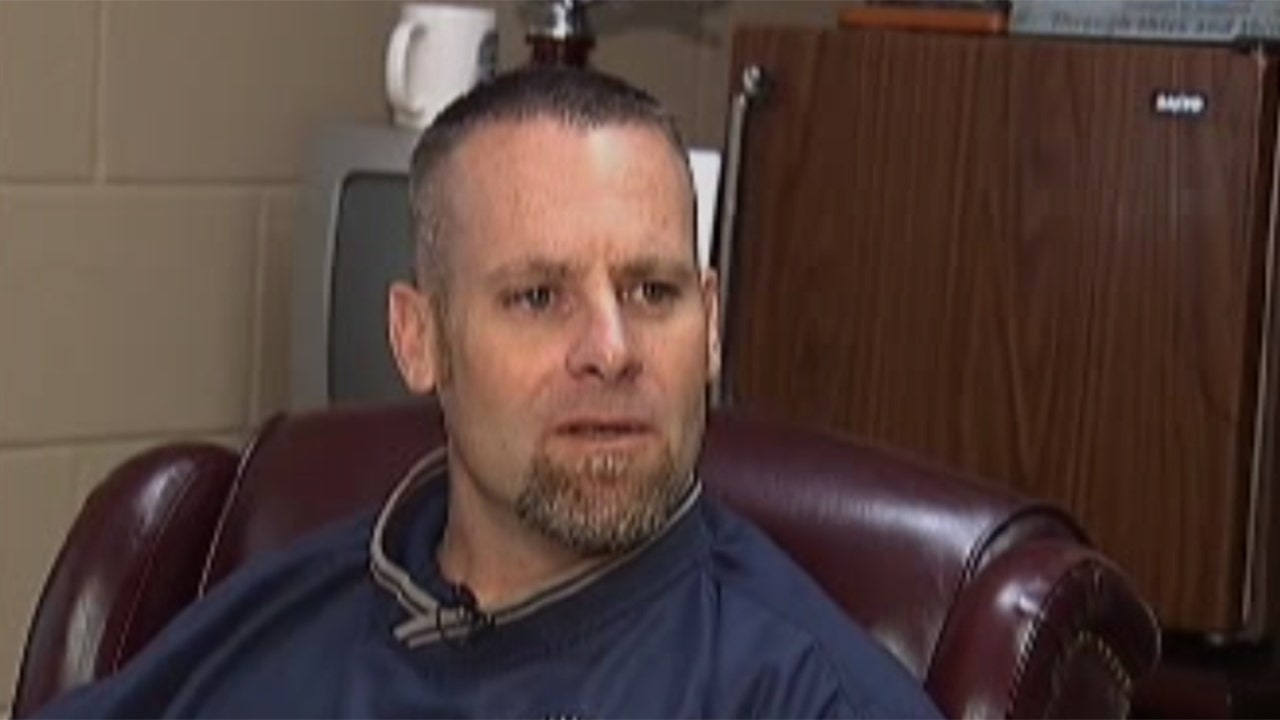 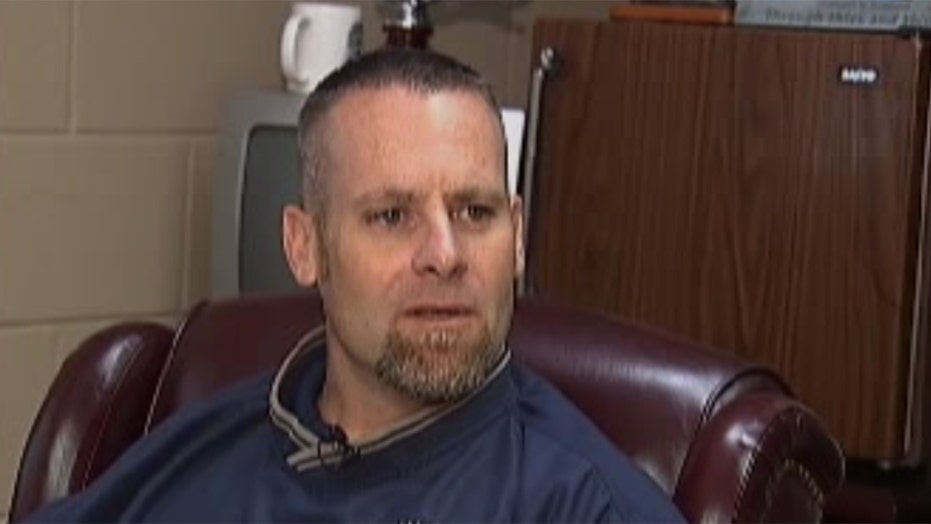 An Oklahoma police chief was killed by an officer in his department Sunday night while the two attend a conference in Florida.

Lucky Miller, chief of the Manford Police Department, died Sunday after a "physical altercation" with another Manford police officer, authorities said. The other employee was identified in local reports as Michael Neal.

Recorded Records of Records , according to WKRG.