Oktoberfest assures the Germans that it will not move to Dubai 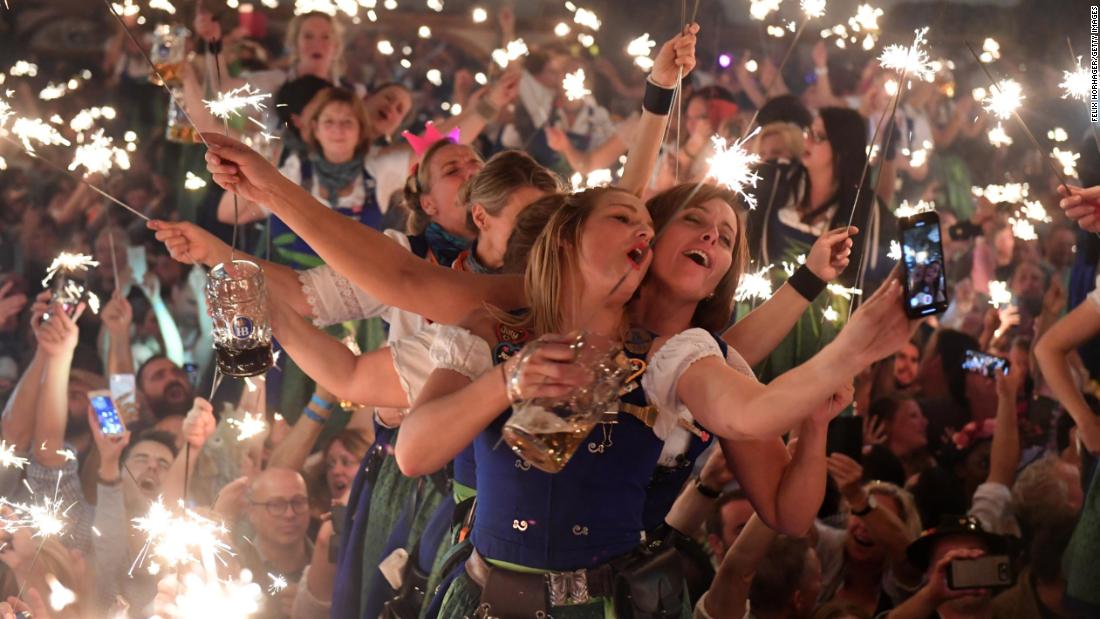 (CNN) – The organizers of Oktoberfest, Munich’s notorious and noisy annual beer festival, have criticized plans to set up a rival event in Dubai and tried to reassure Germans that the original will not move.

The organizers of a detached festival confirmed to CNN their plans to emulate the Munich Oktoberfest in Dubai Marina from October 2021 to 2022 – in parallel with the World Expo event.

“Oktoberfest in Dubai” is promoted by Charles Bloom, who helps organize the Christmas market in Berlin, and will have dozens of beer tents, food stalls, attractions and walks. The venue hosts up to 1

20,000 guests and will have no “restrictions on traditional Bavarian clothing, beer, music or the sale and consumption of food of any kind”.

But reports of the event angered many Germans, some of whom criticized the prospect on social media.

And organizers have said they are not committed to any plans to relocate their festival, known locally as Wiesn, insisting the original will remain in Bavaria and the rival event has nothing to do with it.

“Recently, the media in German-speaking countries have been intensively reporting on the plans of a private person to hold Oktoberfest in Dubai,” the organizers wrote on their website. “Various language titles suggest that the Munich Oktoberfest is actually moving to Dubai, moving there or taking place in the desert this year due to a possible cancellation.

“The Oktoberfest is an original in Munich and takes place exclusively in Munich,” said a spokesman for the Ministry of Labor and Economic Affairs of the city of Munich, which organized the event.

“The plans that have now become known are not being implemented by the organizers of the event in Dubai, either on behalf of or with the consent of the city of Munich.”

The plans were reported in German newspapers, including Bild, which wrote that German businessmen were behind last year’s plans.

Dozens of tents, live music and portable breweries are planned in Dubai, while celebrities will arrive as key guests, Bild reported.

Oktoberfest was canceled last year due to the pandemic, and this year’s event could still be threatened as European countries struggle to control a third wave of coronavirus.

Organizers have set September 18 as the start of the two-week festival. But Munich Mayor Dieter Reiter said that “the decision on whether Wiesn could take place this year or should be canceled for the second time in a row has not yet been made.”

How contagious is the new variant?