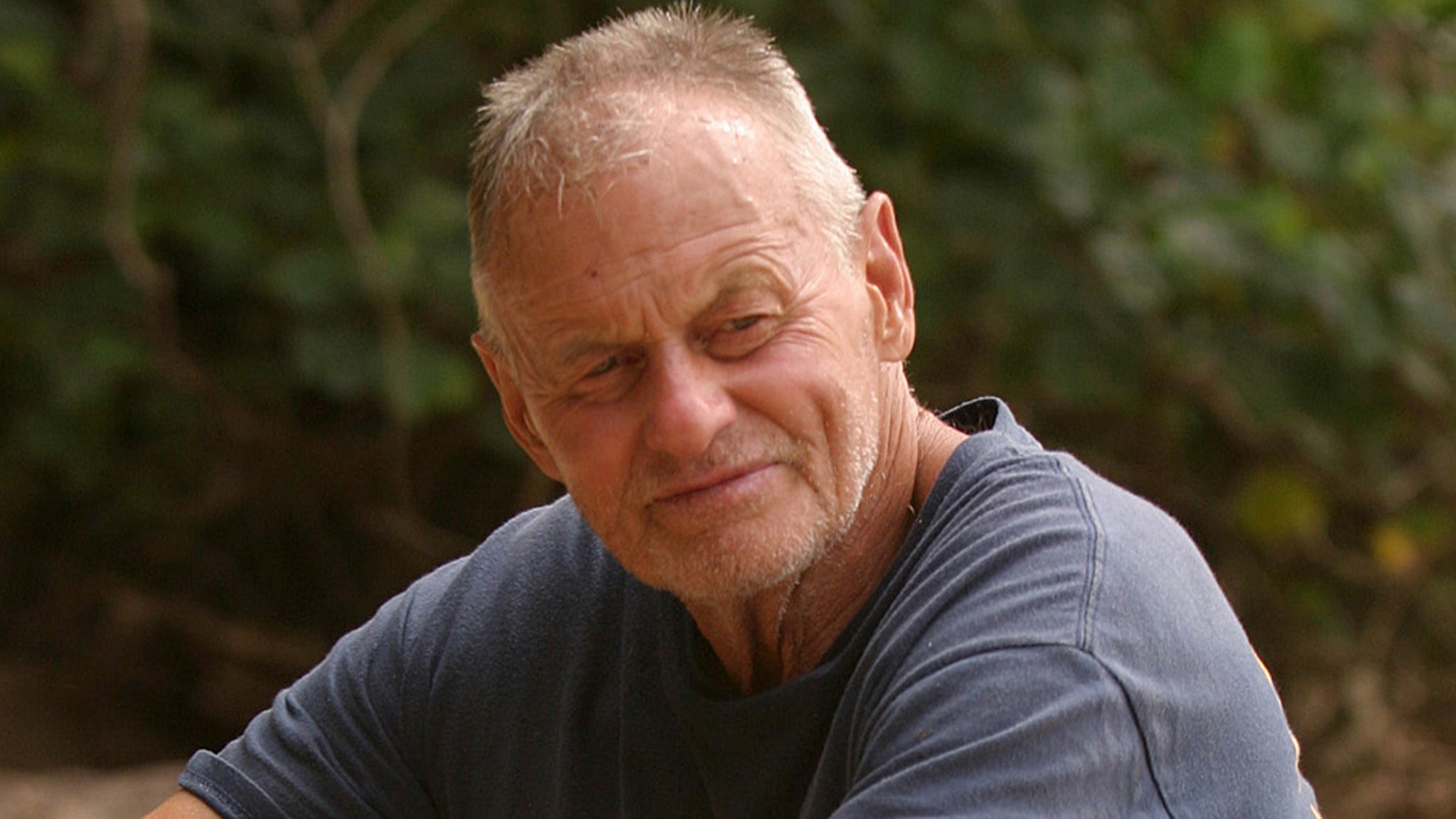 Rudy Boesch who was on the debut season of 'Survivor' has died … TMZ has learned.

Rudy was the retired Navy SEAL who had an alliance with the ultimate winner, Richard Hatch . A member of Rudy's family tells us he died Friday night of complications from Alzheimer's Disease.

During his time on the show, Rudy was 72 … the oldest contestant by far.

The show was called "Survivor: Borneo "and was a smash hit rating and was the trigger for a number of similar shows, including" The Amazing Race. 'Survivor' is now in season 38.

As for Rudy … he joined the Navy in 1945 and quickly volunteered for "secret dangerous duty." In 1962 Rudy became one of the first 50 officers of the original SEAL Team Two.

Rudy served in Vietnam and earned the Bronze Star Medal for heroic action. He retired from the military in 1990 … 10 years before making his debut on 'Survivor.'