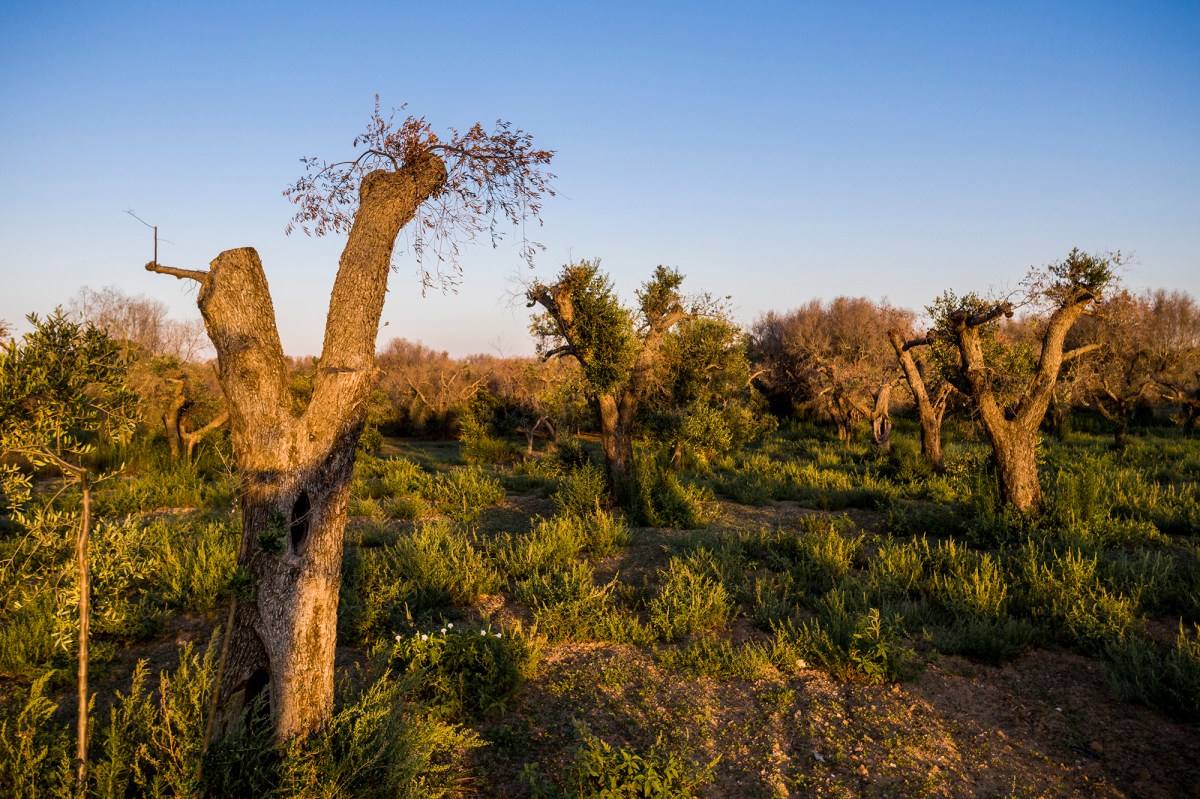 The Xylella bacterium has struck particularly hard in the country’s Apulia region along its southeast coast. This, along with hail and drought, has led to a 25% drop in olive oil production in the country, according to the Guardian.

Italy controls about 15 percent of the total world olive oil market, most of which is in the United States, France, Germany and Japan. Italian olive oil prices have risen sharply as a result of supply disruptions.

The country’s farm lobby, Confagricoltura, says the situation has been more stable among olive groves in central Italy.

An explosion at a Pakistani religious school kills at least 8