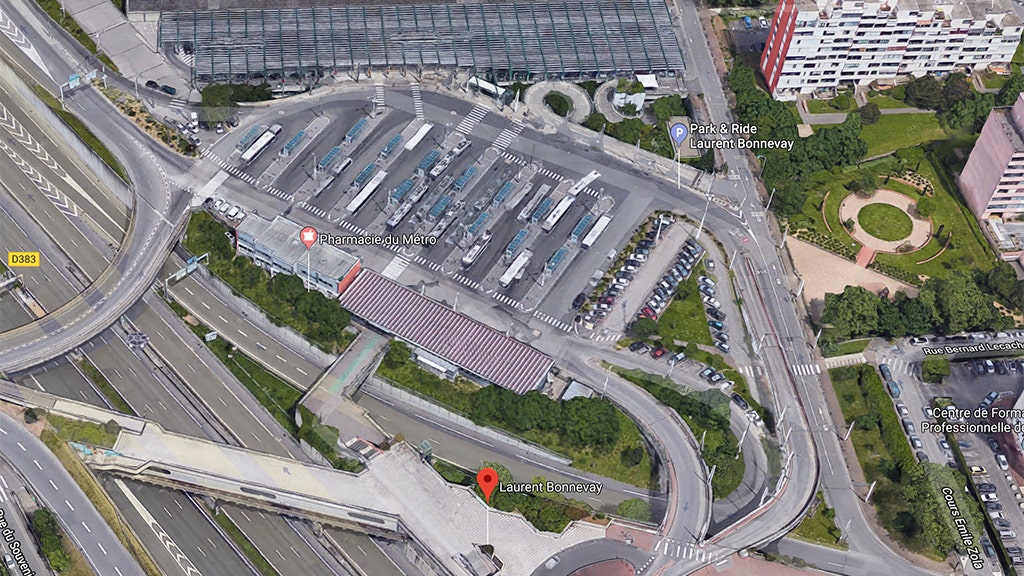 A knife attack at a public transit station in eastern France Saturday left one person dead and six others injured, according to reports.

It happened around 4:30 p.m. at the Laurent-Bonnevay metro station in the town of Villeurbanne, near Lyon, France Televisions reported.

The Laurent-Bonnevay public transit station in the town of Villeurbanne, near Lyon, in France.
(Google Maps)

A suspect who was carrying a knife was arrested while authorities were on the hunt for a suspected second attacker alleged to be in possession of a metal spike used to grow meat, Reuters reported.

The motive for the attack was unclear, according to the news outlet.