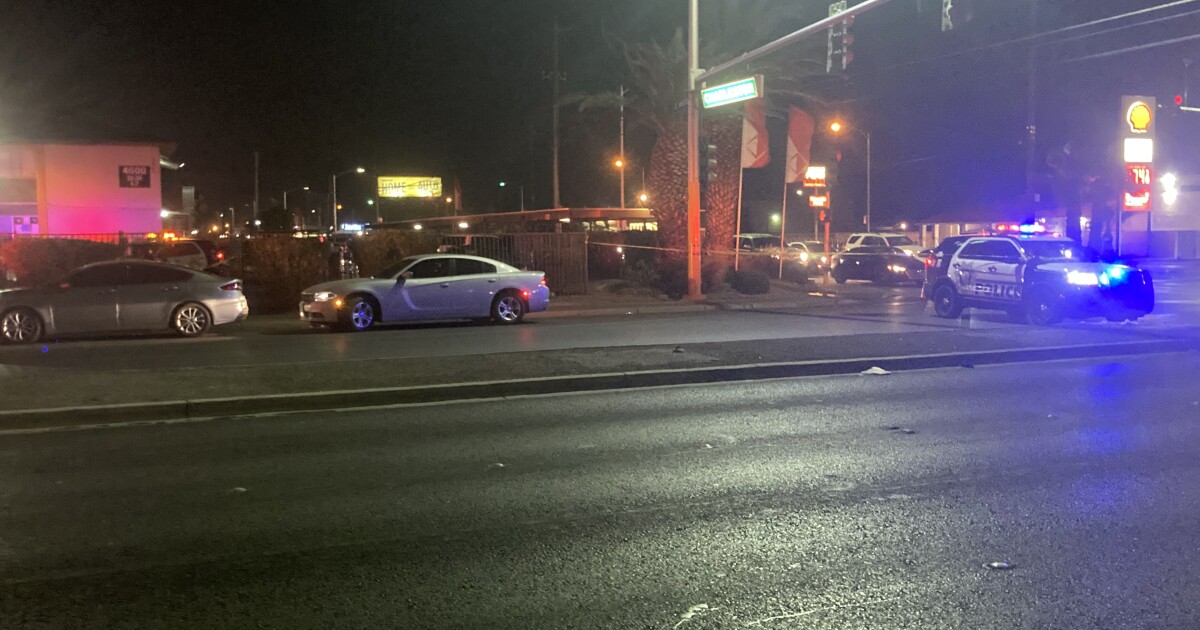 LAS VEGAS (KTNV) – The Las Vegas Police Department responded to a shooting that occurred around 8:30 p.m. Monday in a residential complex near Charleston and Lamb boulevards.

Police say that when they arrived, they found a shot 18-year-old woman, she was transported to UMC, where she died.

A group of minors and other young people are believed to have been listening to music in a car when someone in the back seat had a gun and fired, hitting the 18-year-old victim.

The three people in the back seat fled, the other two, who were in the car, stayed and talked to the police.

There have been no arrests so far.

The LVMPD says they are looking for 1

black woman believed to be between the ages of 18-19 and 2 young black men (late teens).

Police are currently unsure whether this was an accidental shooting or a deliberate one.

A total of 6 people were in the car at the time of the shooting.

Authorities say they believe everyone was known from school.