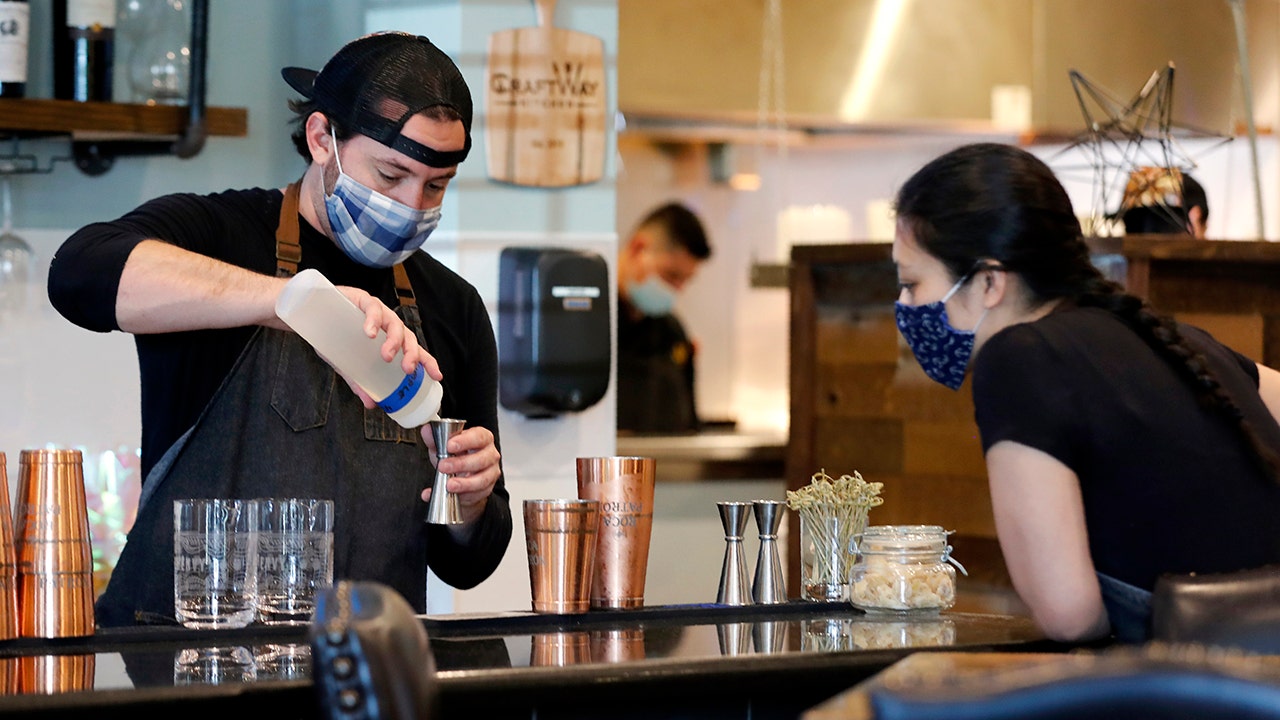 NAIROBI (Thomson Reuters Foundation) – One in two people worldwide is seeing a drop in their income due to the coronavirus, with people in low-income countries being particularly affected by job losses or job cuts, research showed on Monday.

The US company Gallup, which surveyed 300,000 people in 117 countries, found that half of people with jobs earn less due to disruptions to the COVID-19 pandemic. That translates to 1.6 billion adults worldwide, it said.

“Globally, these rates range from 76% in Thailand to 1

0% in Switzerland,” the researchers said in a statement.

TSA EXTENDS THE REQUIREMENT FOR A PUBLIC TRANSPORT MASK THROUGH SEPT. 13

In Bolivia, Myanmar, Kenya, Uganda, Indonesia, Honduras and Ecuador, more than 70% of respondents say they have returned less than in the global health crisis. In the United States, that figure has dropped to 34%.

The COVID-19 crisis has affected workers around the world, especially women, who are over-represented in low-paid precarious sectors such as retail, tourism and food services.

One in two people worldwide is experiencing a drop in their income due to the coronavirus, with people in low-income countries particularly affected by job losses or job cuts, research showed on Monday. (AP Photo / Tony Gutierrez) (Associated Press)

A study by the international charity Oxfam said on Thursday that the pandemic cost women around the world $ 800 billion in lost income.

The Gallup survey found that more than half of those surveyed said they had temporarily stopped working or working, translating to about 1.7 billion adults worldwide.

In 57 countries, including India, Zimbabwe, the Philippines, Kenya, Bangladesh, El Salvador, more than 65% of respondents said they had stopped working for some time.

The countries where people are least likely to say they have stopped working are mostly high-income developed countries.

Less than 10 out of those who had jobs in Austria, Switzerland and Germany said they had stopped working temporarily. In the United States, the figure is 39%, research shows.

The survey also shows that one in three respondents has lost their job or business due to the pandemic – translating into just over a billion people worldwide.

These figures also vary in lower-income countries such as the Philippines, Kenya and Zimbabwe, showing that more than 60% of respondents have lost their jobs or businesses, compared to 3% in Switzerland and 13% in the United States.