One man dead, another in critical condition after shooting at Cazzy’s Corner Grill 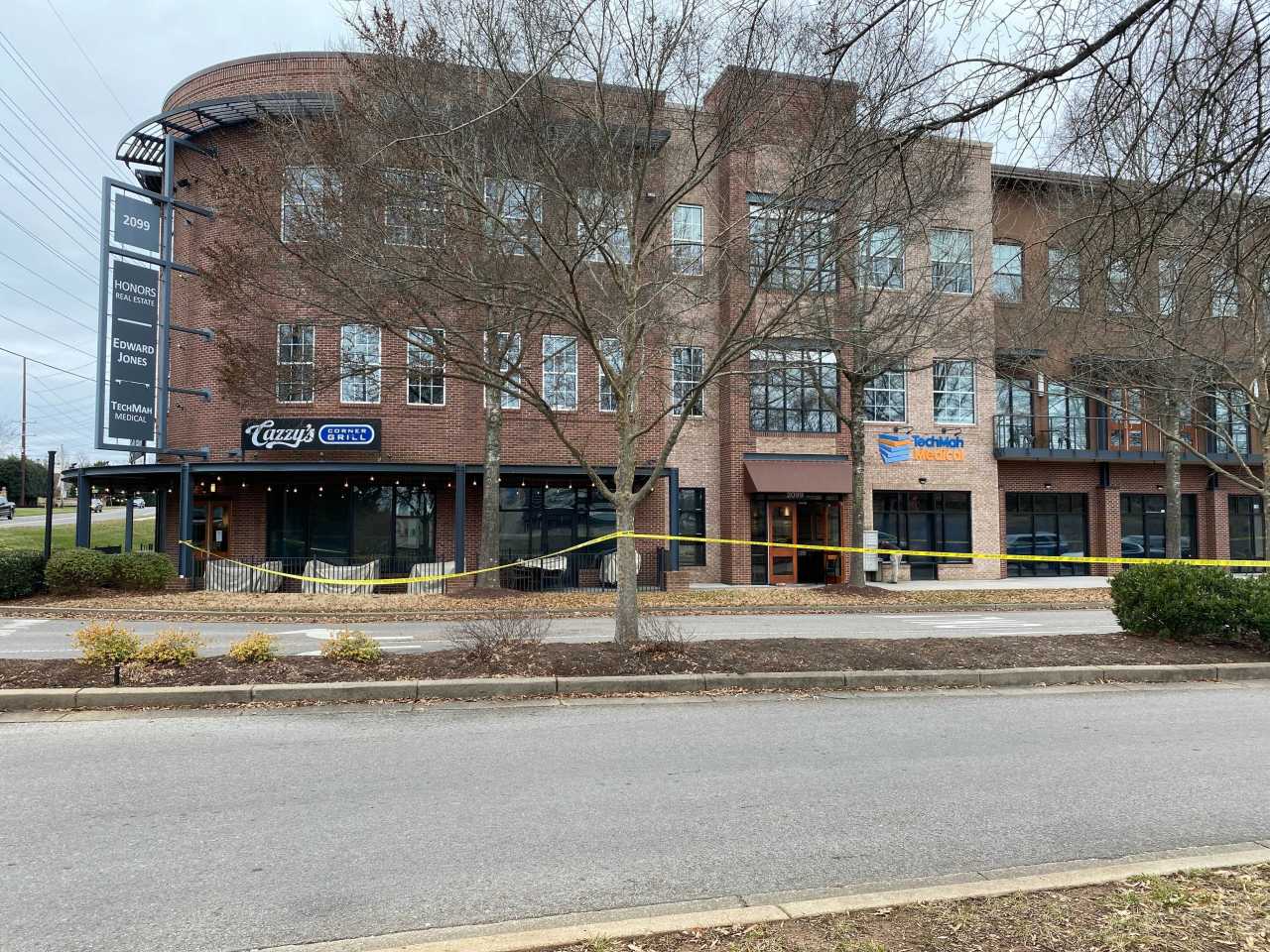 KNOXVILLE, Tennessee. (WATE) – The Knoxville Police Department reports that one person is dead, another is in critical condition after a shooting at Cazzy’s Corner Grill on Sunday morning. The suspect in this shooting has been found and is no longer at large.

KPD officers responded to reports of a shooting on 2099 Thunderhead Road around 10:30 a.m. And when they arrived, they found two victims (both employees) who had been shot.

One victim was found dead at the scene and the other was transported to a local hospital in critical condition.

About an hour after the shooting, the suspect was identified, located and is no longer at large.

The identities of the victims and suspects are currently unavailable as the investigation continues.

KPD responds to reports of shooting at Cazzy̵7;s Corner Grill for dispatch

Earlier: The Knoxville Police Department is at the scene of a reported shooting at Cazzy’s Corner Grill in West Knoxville.

The submission confirms that employees are on site, but no other information is currently available.

WATE 6 On Your Side has a crew on track to learn more.