One to two regular attacks a week can reduce the risk of heart attack, studies reveal 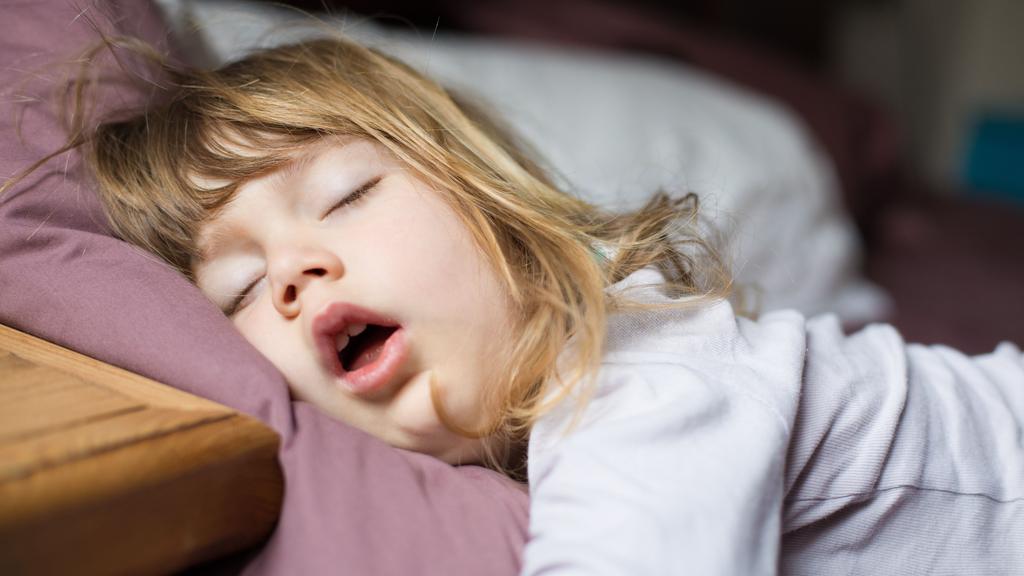 Sleeping once or twice a week may reduce the risk of heart attack and stroke, new research suggests.

Experts Writing Online in the Journal Heart find that attacks of any duration are associated with half the risk of heart attack and stroke.

In the video above: The Bear Snooze in the Hotel Bathroom

They surveyed data on 3462 people living in Lausanne, Switzerland, who were between 35 and 75 years old at the start of the study .

The group reports how often they have been promoted, and researchers have followed them for an average of five years.

About 11 percent take six to seven attacks a week

During the five-year follow-up, there were 155 cardiovascular events such as his art attack and stroke.

Being hit once or twice a week is associated with a 48% reduced risk of an event, even when other factors are considered.

No other associations found.

Vanessa Smith, a senior cardiac nurse at the British Heart Foundation, said many of us may strive to take an extra 40 winks here and there.

"But more evidence is needed before we can say that stopping regularly can help reduce the risk of heart attack or stroke," Smith said.

"However, there are many other changes in the way life that you can do that we know helps keep your heart and blood vessels healthy.

"Do 150 minutes of moderate exercise per week and eating a Mediterranean-based diet can reduce your risk of heart attack or stroke.

" We also know that treating high blood pressure and managing cholesterol it can reduce the risk of life-threatening heart disease and circulatory disorders. "