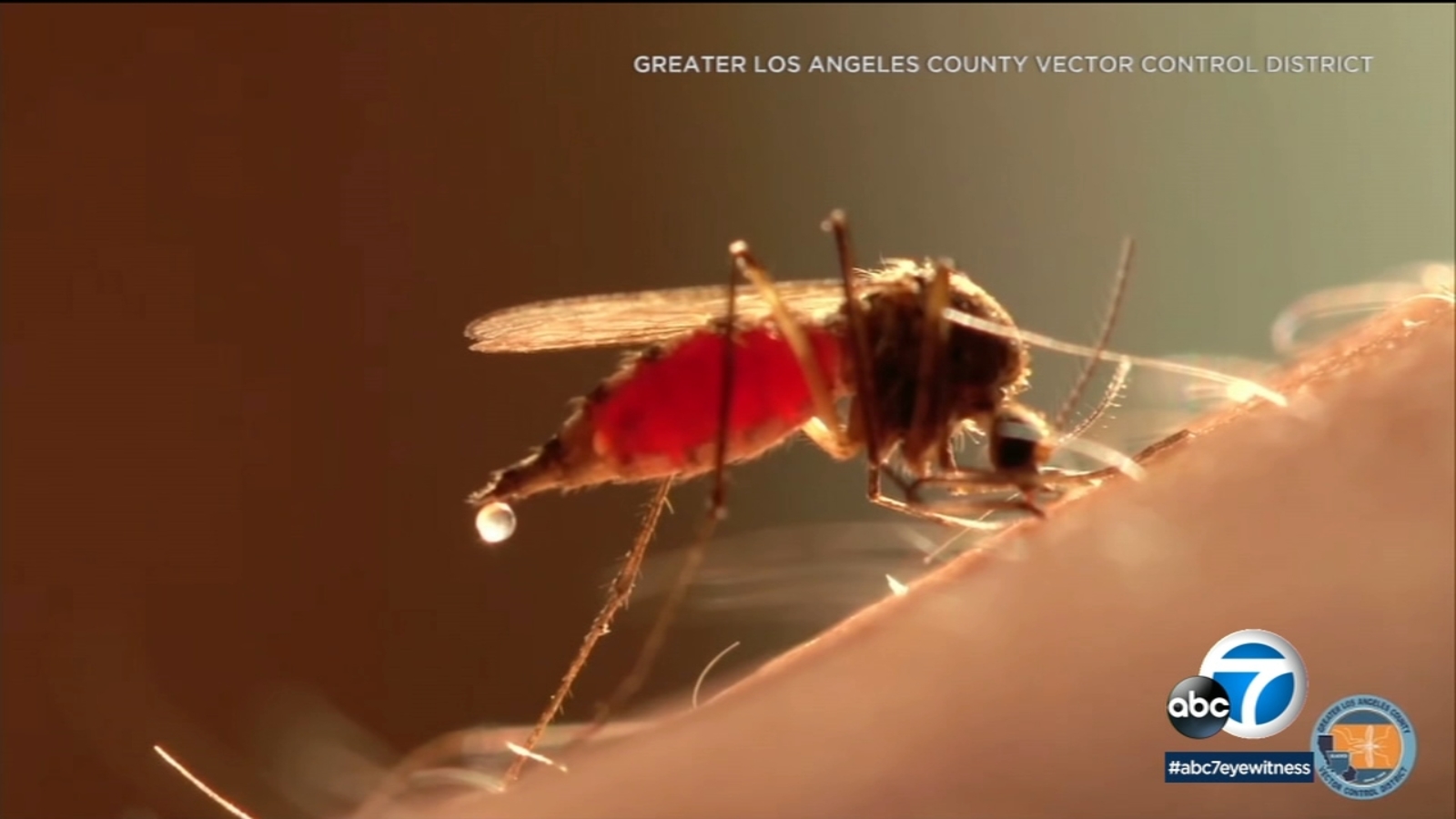 District health officials say an elderly man from Garden Grove has died from complications from an West Nile infection.

The county reported five confirmed symptomatic West Nile infections in humans this year – and four have been hospitalized. A sixth case was reported, which was asymptomatic.

The county notes that the majority of people who are infected with West Nile do not develop symptoms and are not tested, so the number of people actually infected with the virus is likely to be much higher.

Historical data from Orange County show that the region typically experiences several West Nile deaths each year, with a total of at least 32 people killed between 2004 and 201

Symptoms of West Nile include fever, headache, body aches and fatigue. Anyone experiencing severe symptoms is encouraged to seek medical attention immediately. Those over 50 years of age or with a concomitant medical condition are at increased risk of complications.

The West Nile is usually transmitted by mosquitoes. Officials urge the public to take steps to reduce mosquito populations, including getting rid of stagnant water around your home, wearing long protective clothing while outside, and applying an insect repellent containing DEET.