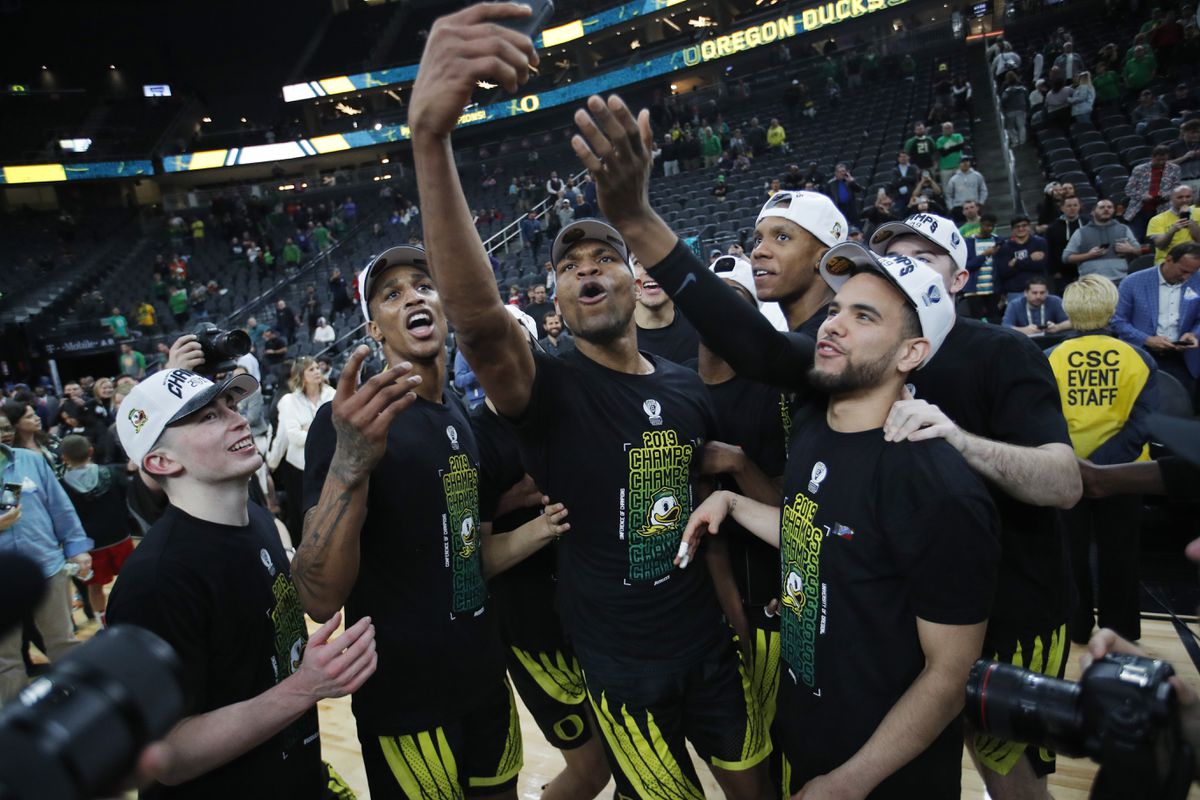 LAS VEGAS – Oregon completed a mission that seemed unthinkable four weeks ago to take the NCAA tournament when Ducks beat Washington 68-48 on Saturday night at the Pac-12 tournament at the T-Mobile Arena. Six Ducks descended at the bottom of the Pac-12 rankings at the end of February became hot at the right time as Saturday scored its eighth consecutive victory. Oregon (23-12) reveals where he heads on Sunday when NCAA tournament group with 68 teams reveals at 3:00

2 tournament, opening a close game at the start of the second half with a 20-7 run. Paton Pritchard scored 20 points, Louis King 15 and Paul White 14 to lead the ducks.

Oregon led 28-26 at half-time after the first half, where the points often came sparingly. Huskies, 4 of 22 out of three points a week ago against Oregon, made only 2 out of 11 shots in the first half. The ducks confronted nine ninth turnovers

The biggest lead of the two teams was five points that came when Pritchard pulled a three-member for 21-16. The Huskies managed to score a few hits in the last three minutes to reduce the half time deficit to a basket.

Oregon turned the defensive heat at the start of the second half. In the first eight minutes, Washington's only basket came to steal and sinks from Matisse Thybulle. The ducks managed to build a comfortable pillow, defeating 14 consecutive points – seven from the king – to extend the lead to 44-28.

Washington missed 12 of its first 13 shots in the second half. With a lead of 16 points, Oregon managed to turn the last 10 minutes into a parade tour.