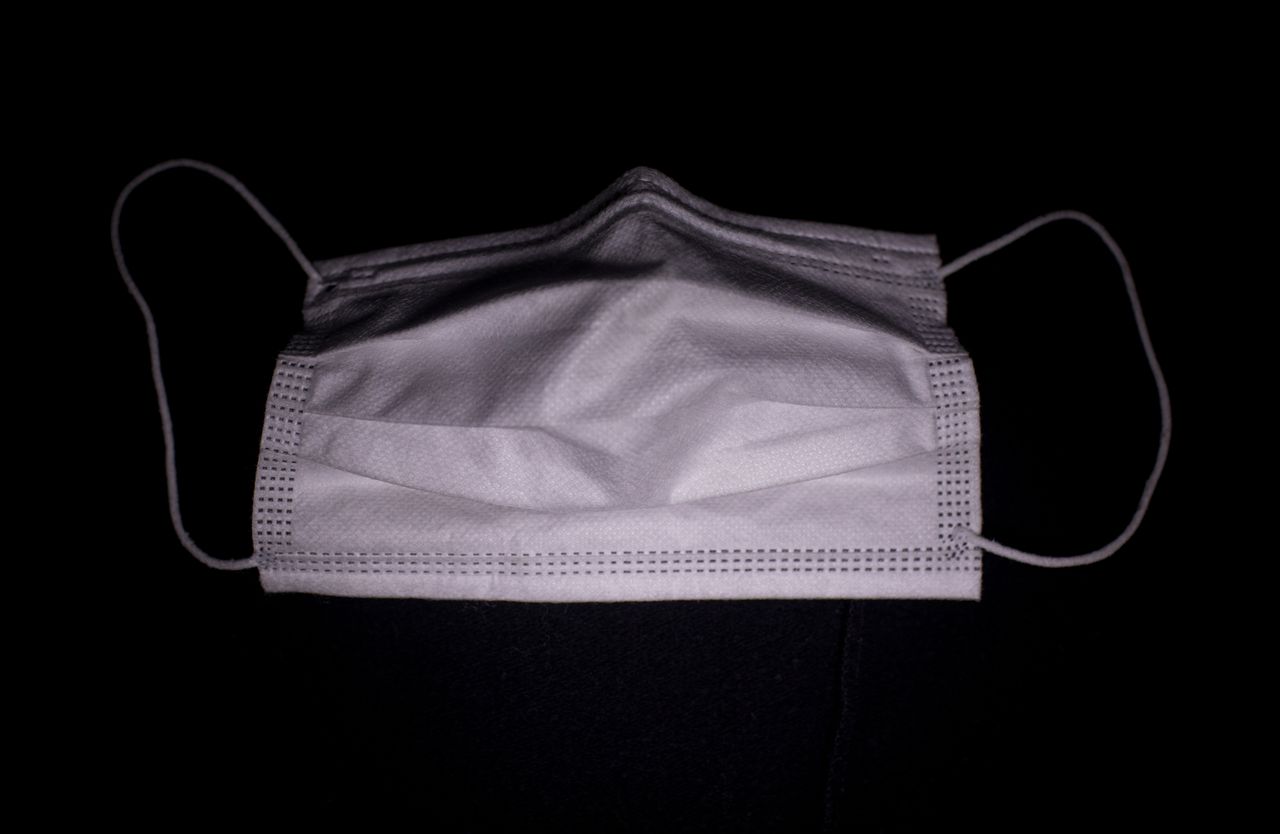 The Oregon Health Authority reported 826 new coronavirus cases and three deaths on Friday, officials said, being abnormally low due to several public health departments reporting that the number of cases was outside the Thanksgiving office every day. As a result, public health officials expect the daily number of cases on Saturday to be unusually high.

This week, Oregon broke several grim records for coronavirus, including the number of cases, deaths and the number of people hospitalized. The total number of COVID-1

9 cases in the country since the beginning of the pandemic is now 70,832.

On Wednesday, Gov. Kate Brown announced that she had eased many of the restrictions she had outlined on Nov. 13 to halt the record spread of COVID-19. Brown said he would end the two-week “freeze” in the state on December 3, replacing it with a differentiated risk assessment that eases restrictions on counties in smaller letters per capita.

As of Thursday, Dec. 3, many of Brown’s restrictions will be lifted in Oregon counties that have not been so hard hit by the coronavirus. Meanwhile, 21 counties that are thought to be “extremely at risk” from widespread virus spread (including Multnomah, Clackamas and Washington counties) will face new, in some cases less stringent, restrictions. These lighter restrictions include allowing outdoor dining in bars and restaurants and quadrupling the size of internal gatherings for large religious institutions.

Brown has tightened restrictions on grocery stores and malls, which will be limited to 50% capacity. Currently, stores are limited to 75% capacity.

Public health officials will use the COVID-19 number for Monday, November 30, to determine which counties fall into the “extreme risk” category and are subject to the most stringent restrictions. Currently, public health officials estimate that there may be about 21 of Oregon’s 36 counties. You can see a list of counties here.

The Oregon Health Authority did not report numerous data due to Thanksgiving, making it impossible to calculate the current positive test rate or the increase in new confirmed or suspected infections among different age groups.

New deaths: Oregon’s 883rd death from coronavirus was an 87-year-old woman in Union County who suffered from the disease, although the state did not say what the conditions were. She tested positive on November 17 and died on November 24.

The state’s 884th victim of COVID-19 is an 87-year-old woman in Lin County who also had unspecified underlying medical conditions. She tested positive on October 29 and died on November 20.

Oregon’s 885th death from coronavirus was a 78-year-old woman in Lynn County who also had unspecified underlying medical conditions. She tested positive on October 29 and died on November 19.

Who is in the hospital: The state said 521 Oregonians with confirmed coronavirus infections are currently in hospital on Friday, 32 points from Wednesday. The state also said there were 115 coronavirus patients in the intensive care units.

Since it started: Oregon reported 70,832 confirmed or suspected infections and 885 deaths, among the lowest in the country. To date, 1,028,119 Oregonians have been tested.

The pharmacist from Wisconsin, who left the Covid-19 vaccine, pleaded guilty