Oregon Ducks make a big second half to beat Utah 66-54 in the quarterfinals of the Pac-12 tournament: live update 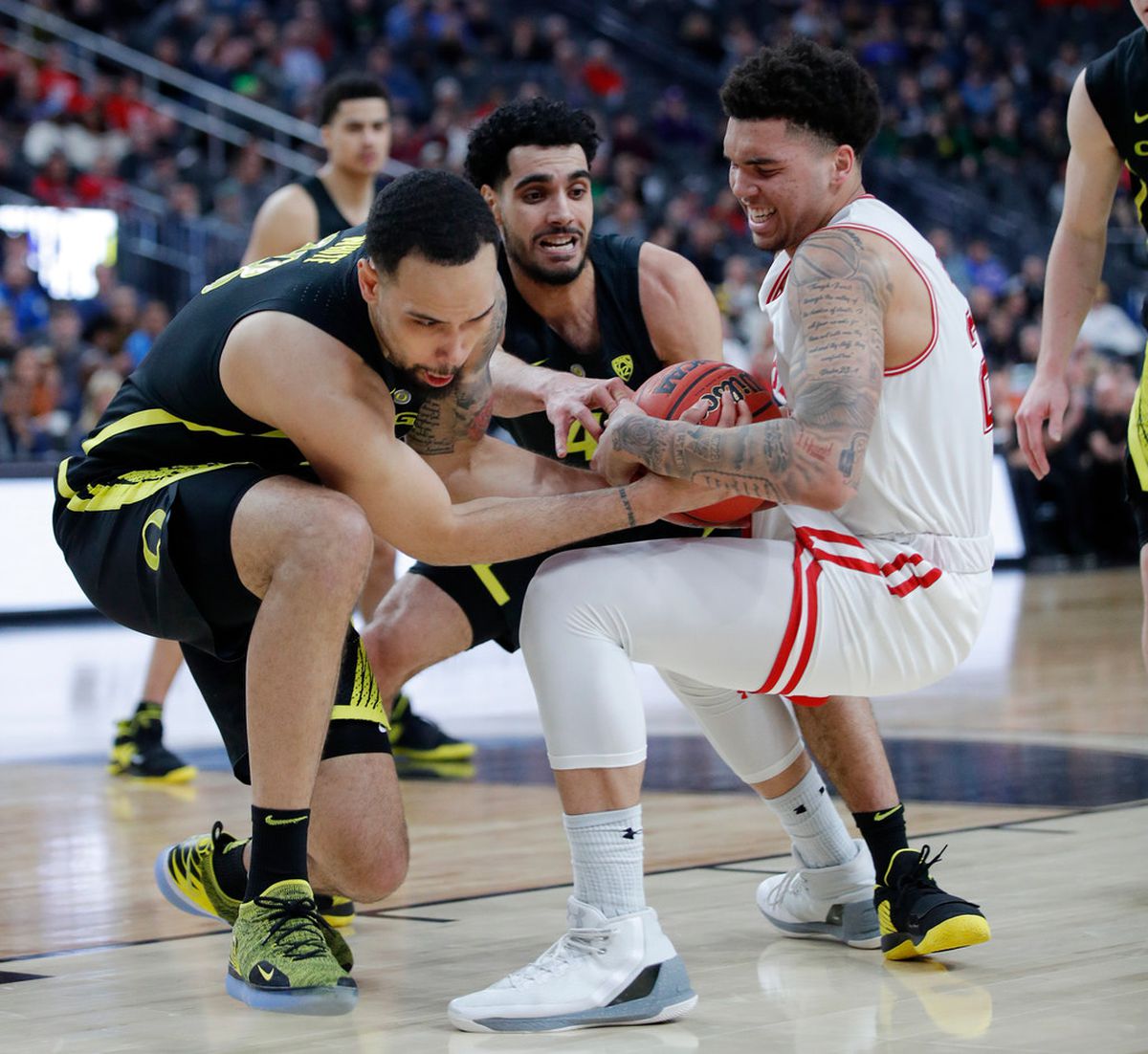 LAS VEGAS – Oregon shrugged off the first half with a half-off with 48 points to defeat Utah 66-54 in the quarter-final of the Pac-12 at the T-Mobile Arena.

The Ducks, who lagged eight points in the first half, gathered behind Payton Pritchard and Louis King to defeat Utah and continue to the semi-finals of the tournament. Oregon (21-12) plays State of Arizona at 20:30. Friday as the winner won the Championship

Pritchard and King, who led the Oregon with 20 points combined for 31 points in the second half

Utah took 24-18 lead in the dressing room after midnight Oregon in the first half. The ducks shot 8 out of 29 during the first half

Utes were particularly effective during the final stages of the first half. The next 14-13 eight minutes before the half, Utah closed the first half with 11-4. Half of the Utes' first half came from Donnie Tillman, who scored 12 points in the first 20 minutes. Utah held Oregon up to two points from his first half season.

But the ducks were different in the second half. The shots began to fall and the defense remained constant. Oregon scored the first six points in half to finish the game at 24-24. Later, Pritchard pushed the five quick points, including a break and an interruption, to put Duks in front of 31-28.

Pritchard scored nine of the top 13 points from Oregon. Then he became king of the king to shine. For four minutes he had a three-point push, three-stroke and driving game. Oregon slowly increased his lead, pushing him to 45-36 at the start of Victor Bailey Jr.. seven minutes remain. Later, Utah narrowed the deficit to four at his back to Timmy Allen's back, but White quickly muffled Utes' strike by knocking three.