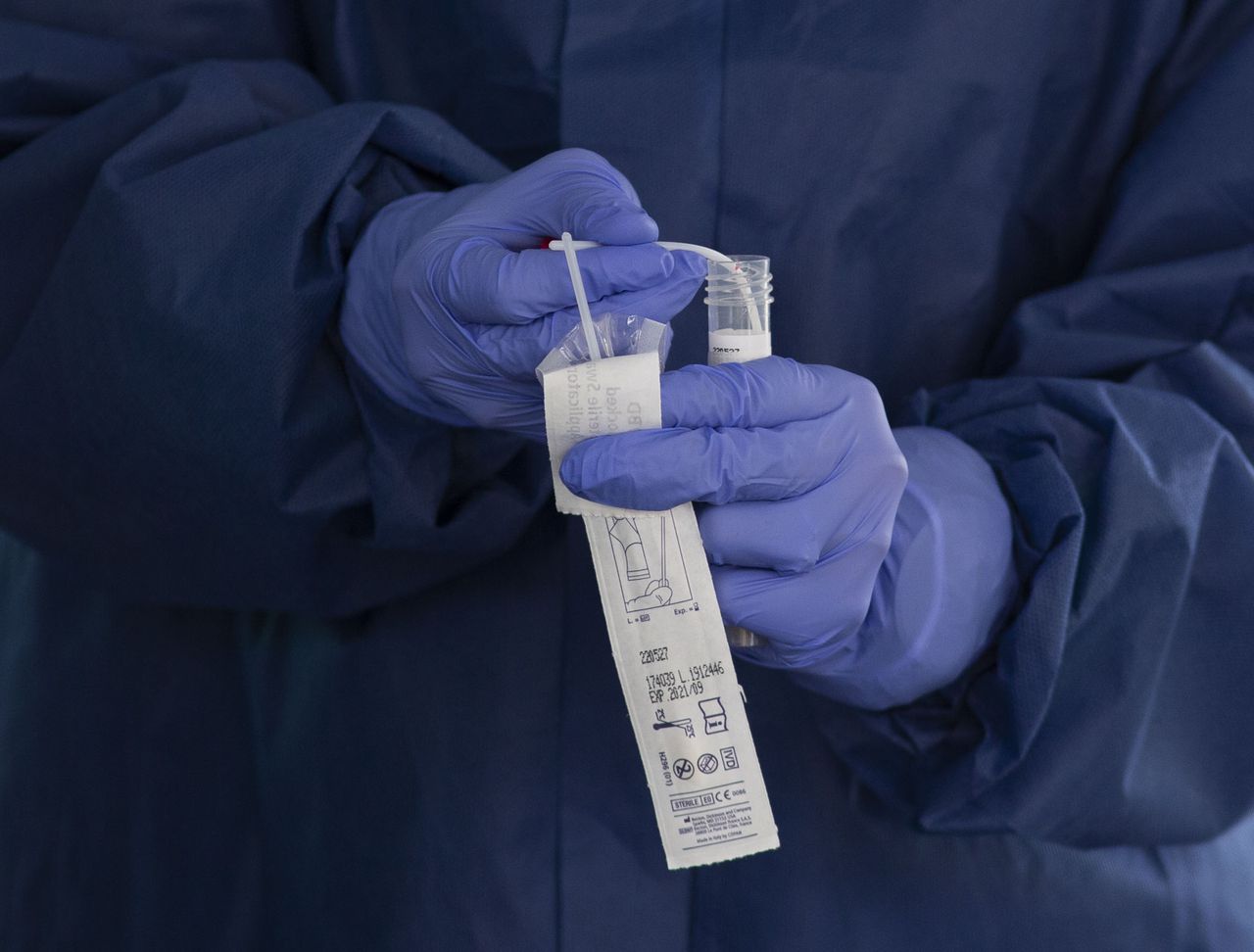 The Oregon Health Authority said Sunday that a third Oregonian had tested positive for a new, highly contagious variant of the COVID-19 virus.

The case on Sunday in Washington County comes just a day after the state announced a second case in Oregon – in Yamhill County. The first two patients have no known travel history, suggesting that the virus may be circulating within the state. However, the health authority said the Washington County patient had traveled abroad during the exposure period; does not indicate where.

The Centers for Disease Control and Prevention said on Friday that the new variant, officially known as B.1

.1.7, has been found in approximately two dozen countries.

The new version quickly spread to the United Kingdom, prompting health authorities to conclude that it was more contagious. Authorities believe existing vaccines are likely to be effective against this mutation.

Oregon identified its first case of a more contagious strain earlier this month, linking it to an employee at the University of Portland.

After the jump last fall and during the holidays, the number of coronavirus cases in Oregon has fallen sharply over the past 10 days. It is not clear that the trend will continue if the new option is approved; authorities predict that the new strain may account for most cases in the next two months.

Health authorities hope to be able to blunt the spread by swiftly administering vaccines before the new version becomes widespread.

Correction: This article initially reported that the last patient identified with the mutant strain did not travel. The health authority says this person has a travel history.

Every fourth person will have hearing problems by 2050: WHO

The coronavirus crisis is unlikely to end by the end of the year, warns WHO Coronavirus