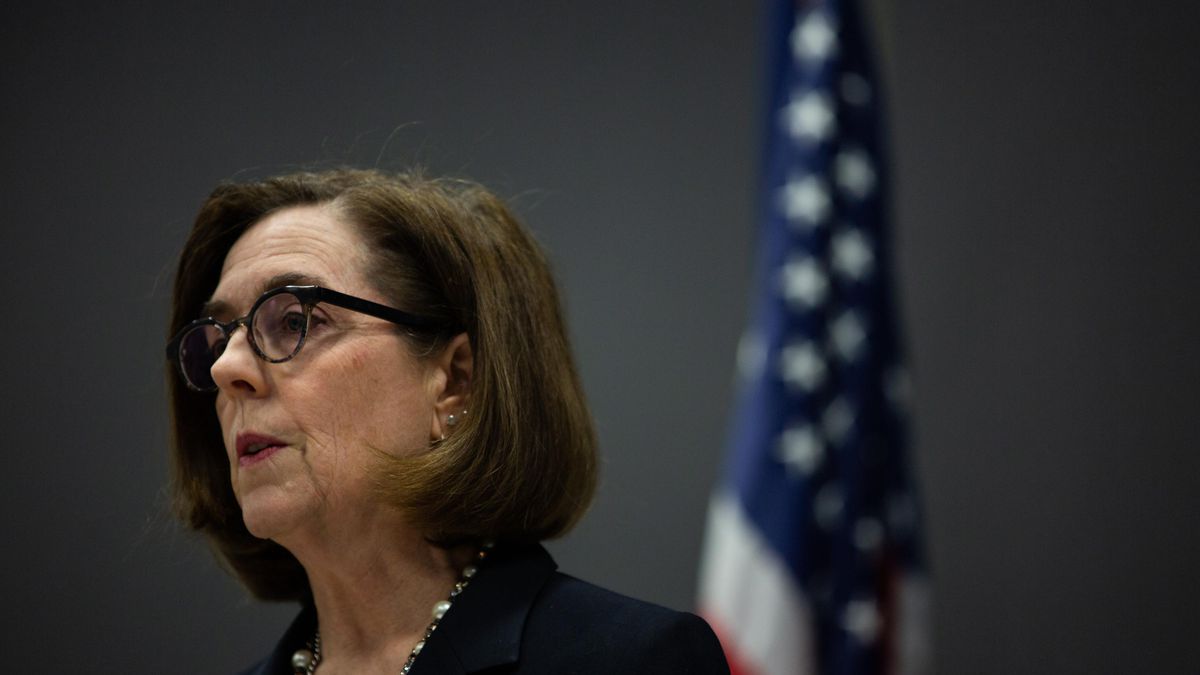 Oregon Gov. Kate Brown is accelerating the schedule to expand access to COVID-19 vaccines for everyone 65 and older, as well as child care providers and teachers and K-12 staff.

The federal government announced Tuesday that it is releasing the full supply of vaccines to states instead of detaining some and lowering the eligibility age to 65.

“While this is an unexpected change in course from the federal government, getting more vaccines is welcome news for the states,”

; Brown said in a written statement.

Oregon lags behind other states and Brown’s own goal of introducing vaccines. The Oregon Health Authority is working with the National Guard and pharmacies to speed up dosing for people eligible in the first round – primarily health care providers, emergency workers and people in nursing homes and assisted living. The state reports about 6,000 to 7,000 doses delivered per day; Brown wants that number up to 12,000.

In a statement Wednesday, Brown said she was confident the system was improving. Still, she called on the people who will be eligible for the next round to be patient. She blamed the Trump administration for some of the confusion.

“Please don’t call the doctor’s office or health care provider when you can get vaccinated,” Brown said. “Today’s news arrived without prior notice from the federal government. Oregon health care providers are working as quickly as possible to change their vaccine distribution plans to respond to this sudden change in national guidelines. “

Who in Missouri can start getting the COVID-19 vaccine on Monday?