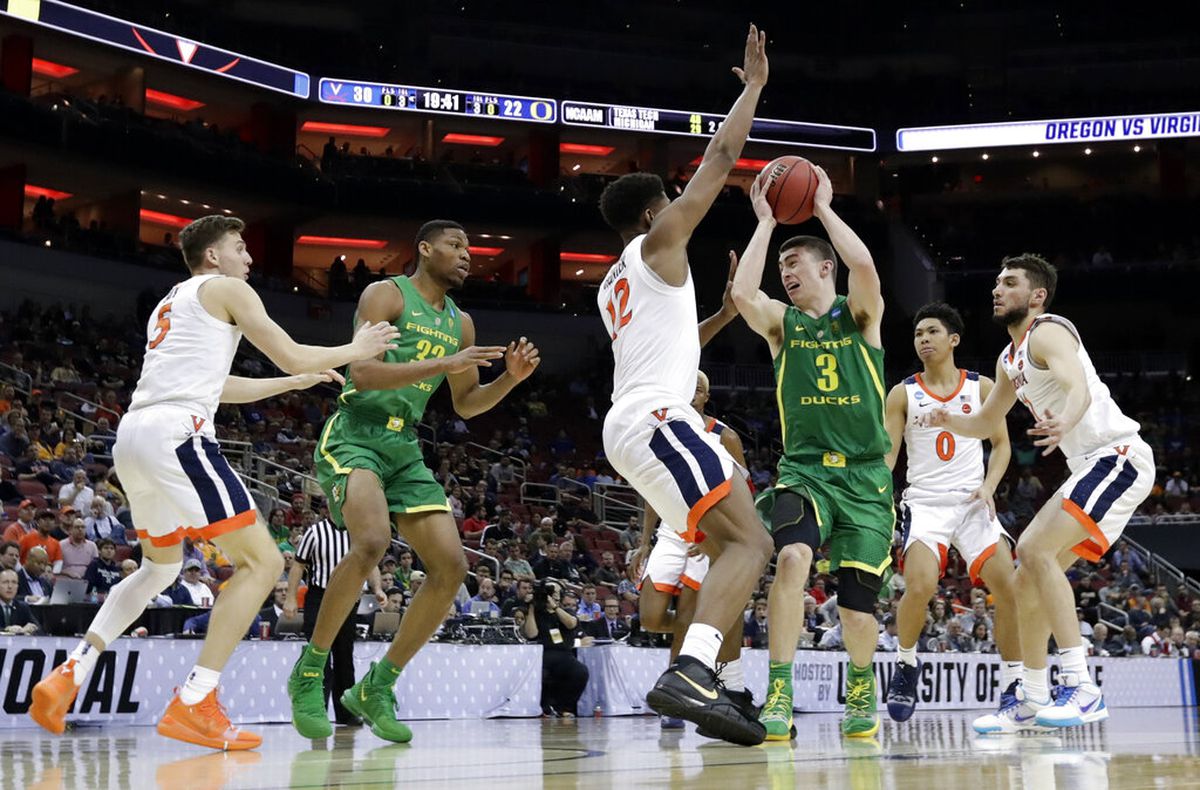 LOUISVILLE – Oregon's incredible post at the end of the season ended in Sweet 16.

Duck ducks number 12 were at the head of Virginia on the ropes but missed their last five shots out of the box and lost 53-49 KFC Yum! The center on Thursday

3 points, six rebounds and six assists, Deer Hunter had 11 points and Kyle Guy scored 10 for Virginia (32-3), which progressed with the 3 Seeds Perdue (26-9) in Elite Eight on Saturday.

Oregonian / OregonLive will update this story.