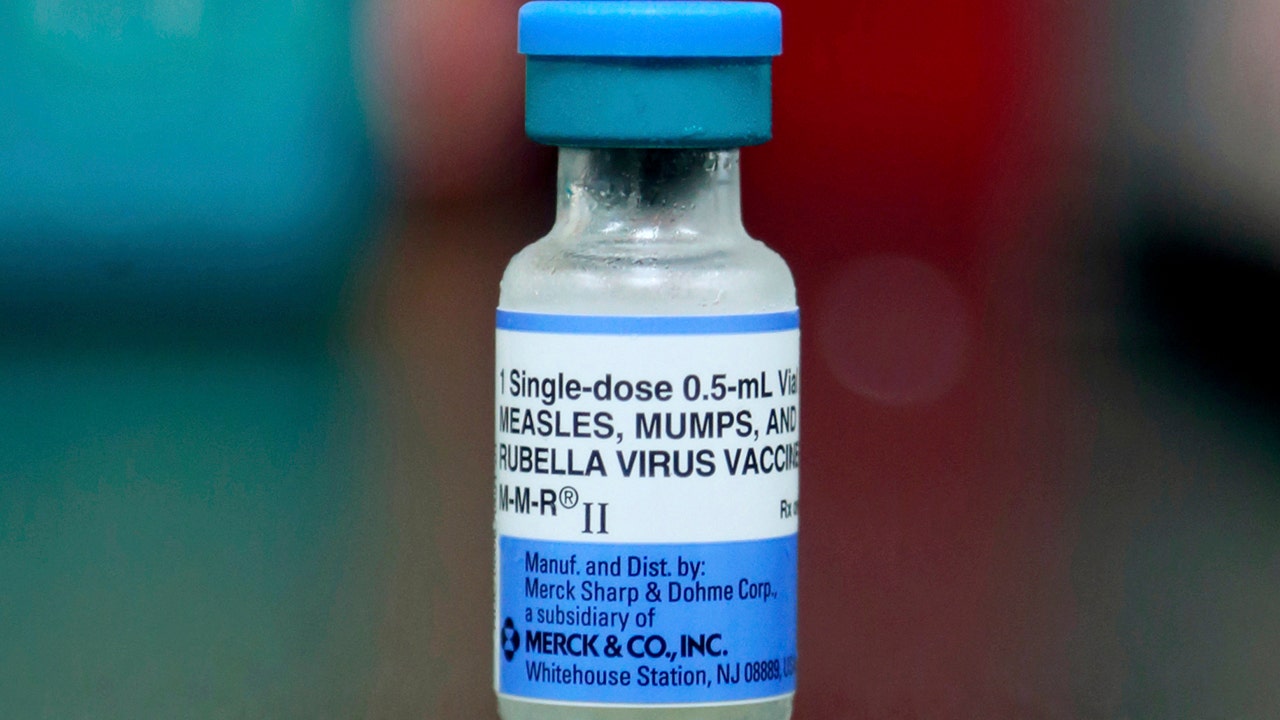 About 900 migrants held in the Immigration and Customs Enforcement (ICE) detention center have been exposed to mumps since last September, according to the first US government report on outbreaks in the nation's congested immigration system.

The US Centers for Disease Control and Prevention (CDC) reported on Thursday a total of 898 confirmed and probable cases of adult migrant mumps in 57 establishments detained in ICE in 19 countries as of September 2018. The virus also contracted 38 employees during this time.

More than 80 percent of patients who become ill get sick the virus while in the custody of ICE or another US agency, according to the CDC report.

ICE spokesman Brian Cox stated that Associated Press medical specialists at the detention wards screen all new detainees within 24 hours of their arrival to ensure that highly contagious diseases do not spread. Cox said some detainees are from countries where infectious diseases are less controlled than in the United States and carry the risk of spreading the infection.

The mumps is an infectious virus that causes swollen glands, swollen cheeks, fever, headache and in severe cases, hearing loss and meningitis. Critics say US immigration officials are not doing enough to quarantine migrants and prevent the spread of infectious disease in overcrowded detention centers.

"This has all the benefits of a public health crisis," immigration lawyer in Nashville R. Andrew Frie, who has monitored facilities with mumps from reports of lawyers and attorneys representing detainees, told the Associated Press. "ICE has proven incapable of ensuring the health and safety of people inside these premises."

A large proportion of cases reported by the CDC have been reported in Texas arrests. The Texas Department of State's health services raised the alarm in December, followed by six other state health departments in early January, prompting what the CDC report calls a "coordinated national outbreak response." ICE gave more than 25,000 doses of measles. ̵

1; rubella vaccine (MMR) in the affected facilities, according to the Associated Press.

In the US, vaccines have dramatically reduced the number of mumps. Only a few hundred cases are reported in most years, with periodic outbreaks involving colleges or other places where people are in close contact.

The CDC report deals only with mumps and not with other health issues in detention facilities. At least two migrant children have died from flu complications after being detained by a U.S. border patrol. The agency recommended that detention facilities follow directions from state and local health services when responding to mumps.