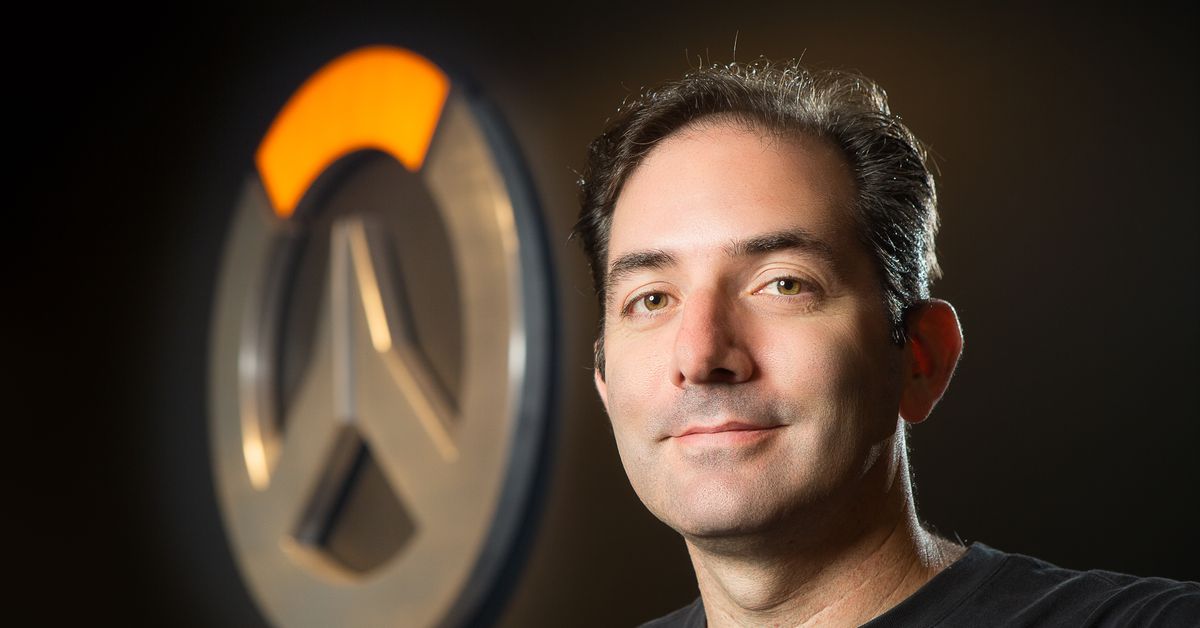 Overwatch is in an interesting country right now, with great changes in the way players can queue up games. There may be a new character on the horizon if today's Twitter from Blizzard is some indication. Twitter is a popular way for Blizzard to imply the upcoming characters, such as the multi-tiered campaign to reveal Wrecking Ball, the small hamster with a giant mech.

Director Jeff Kaplan on "popular themes" is interrupted by soft music, a black hole that consumes feed, and then mathematical equations. Is Jeff OK? Can someone check it out? Mr. Kaplan?

All we know is that this character is based on mathematics or gravity. We also know that the next character will be a man, as game director Jeff Kaplan noted that "it will be great" in the latest developer update. Music can be another trace, but we still can not be sure.

We can also assume that this character will have a very specific goal to accomplish a team. With the recent queue for the roles, which means that players have to choose a tank, maintenance or damage, Blizzard has reduced the hybrid heroes like Bridget, so they fit one role more clearly. The gravity-based symbol can control the battlefield. We'll have to wait for more details, but we're probably expecting Hero 31 to come out of the shadows sooner than later.

Report: Apple will release TV +, Showtime and CBS All Access package next week