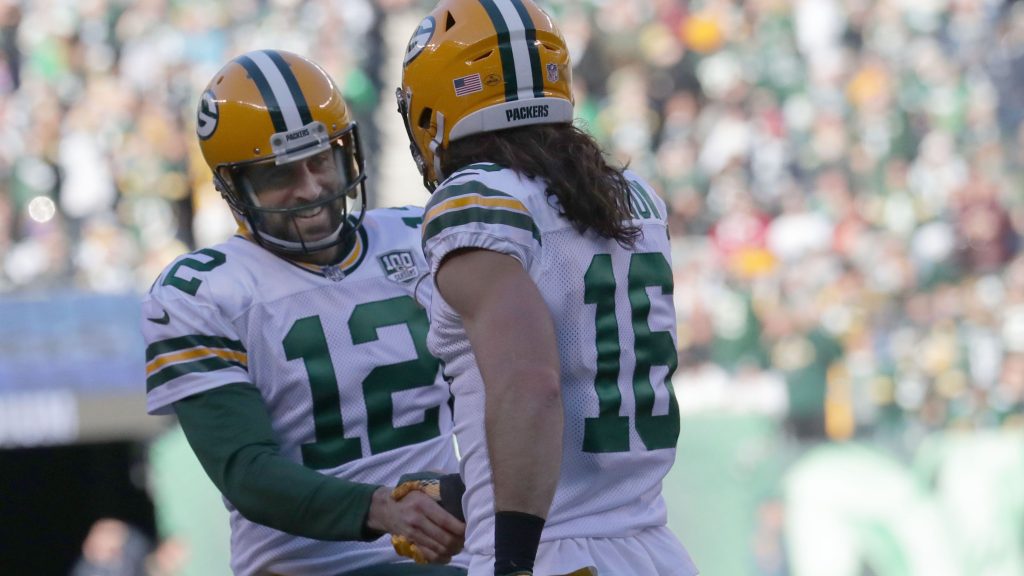 The latest in the evolving and escalating conflict between Aaron Rodgers and the Green Bay Packers may be the madness of the news yet.

According to Ian Rapoport of the NFL Network, the Packers released successor Jake Kumerow last season to “drive Rodgers crazy”

; and was “described as a little deadly sound in the relationship” between the quarterback and the decision-makers in the organization.

Rodgers now wants to leave Green Bay, although the packers have pledged not to trade it.

According to Rapoport, Rodgers wants more input into staffing decisions.

The unhappiness of the team’s decision on Kumerow’s status in early September last year looks like another crumb of bread on the path leading up to this point.

The Packers surprisingly released Kumerow during the final cuts and just a day after Rodgers publicly praised the veteran host and described him as a lock on the list. The team decided to keep Malik Taylor over Kumerow, who was Rodgers’ favorite.

“Jake Kumerow has been such a solid performer for us over the last few years,” Rodgers told Sirius XM NFL Radio, via PackersNews.com. “I love his reliability. I think he is a fantastic, stable player who is very intoxicated on the field, he plays. He plays with a lot of confidence and is a boy you love to have on the team. “

Kumerow caught 20 assists for 322 yards and two touchdowns for two seasons at Green Bay. He was originally signed to the team’s coaching staff in December 2017.