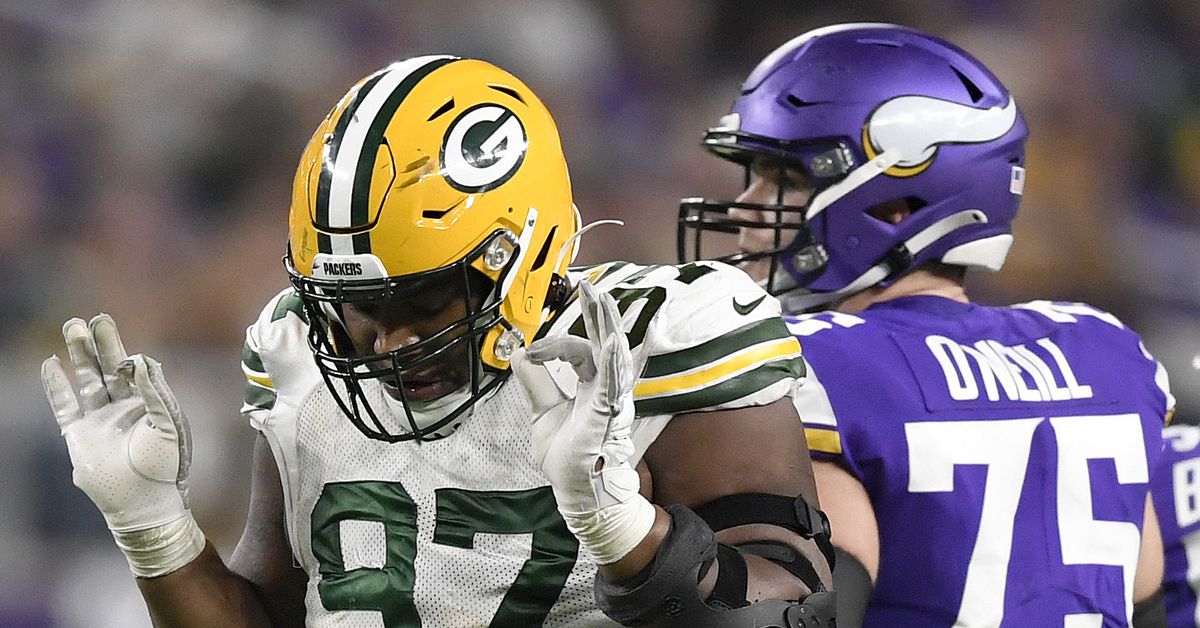 When the Green Bay Packers left the pitch at US Bank Stadium on Sunday afternoon, their offensive line for the second week’s game against the Detroit Lions was highly questionable. Lane Taylor was considered finished for the year, while Lucas Patrick left the game early and Billy Turner was inactive.

Fortunately, when training on Wednesday turned out, two of these three players were able to participate. Taylor will still be injured, but both Turner and Patrick have been limited participants as packers begin preparations for the Lions’ game. If the two are playing, it could mean that the packers are rolling with these two as an initial right guard (Patrick) and a right projectile (Turner), or at least it could mean that one of them starts on guard next to Rick Wagner, who performed in well in place to deal with the first week.

However, the most problematic injury in Wednesday̵

7;s Packers report remains Kenny Clark’s nose. Clark is not involved in today’s practice after leaving the Vikings game with a groin injury shortly before halftime. The Packers are already dealing with another early defender in Montravius ​​Adams, but Clark’s impact on defense cannot be exaggerated; he deserves every penny of the massive new contract he signed this summer, securing the middle of the line and providing significant internal pocket pressure as a pass. Clark may still have a chance to play on Sunday, but he will probably have to see the pitch at least sometime this week to do so.

In addition, the Packers listed Equanimeous St. Brown as a limited participant on Wednesday may have shed some light on why he was inactive in the first week. Did St. Brown pinch his knee during a walk on Sunday morning, which led to his deactivation? Expect to know a little more information about his injury later this week.

Here is the full report on Wednesday’s training injury.

Angry McGregor, an angry Dana White, shared personal messages on Twitter: “One of the dirtiest things you can do.”