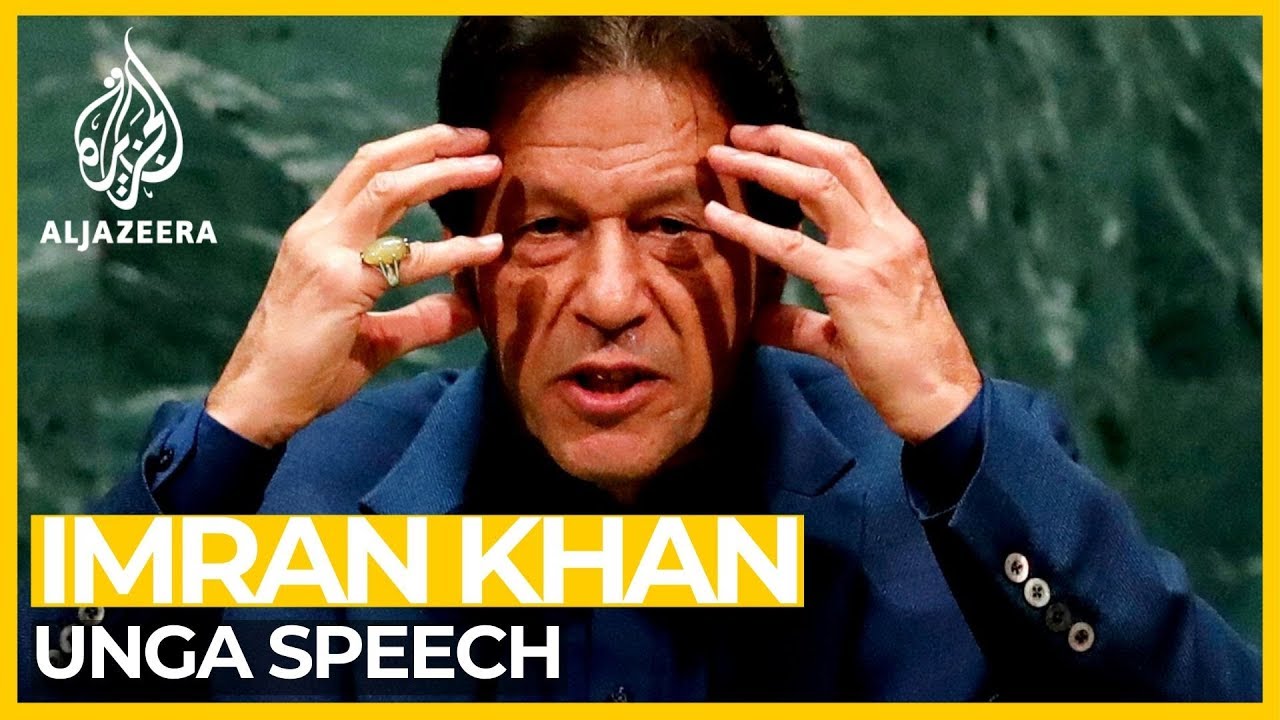 Pakistan's Prime Minister Imran Khan talks about the importance of a world that together fights climate change, saying that "many world leaders are not aware of the urgency of the situation".
On the issue of Islamophobia, he said that Muslims in European countries were marginalized and warned that this would ultimately lead to radicalization.
Khan stated that, following the September 11, 2001 attacks, Islamophobia was rapidly increasing in Western countries.
He also spoke of the abolition of Article 370 of the Indian-administered Kashmir and the escalation of tensions between India and
Pakistan.