Pamela Anderson is a washed-up Russian apologist, not a #Resistance hero 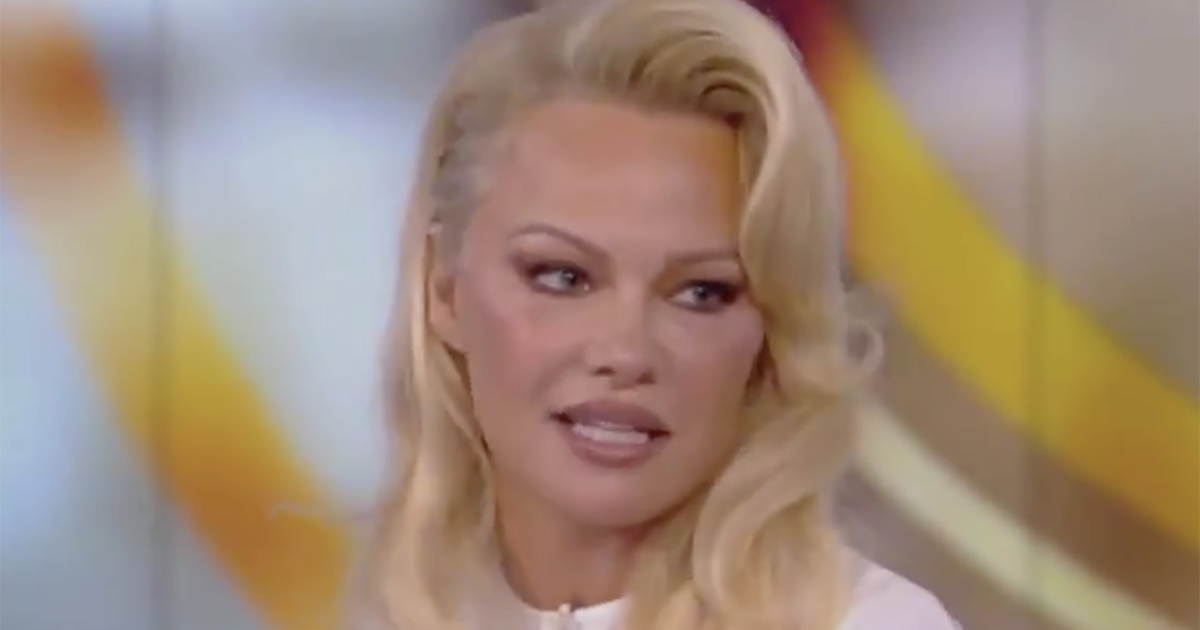 Three years of hyperventilating hysteria that President Trump was a puppet of Vladimir Putin, it seems that Russia is once again the rage of the Left.

The clip, shared by Jordan Ul from Media Matters featuring former hot-girl-turned-Russia apologist Pamela Anderson, has made the left-wing circles online, and needless to say, it's rather embarrassing.

The star Baywatch does not win from the Left for criticizing Megan McCain's defense of the Second Amendment or calling for a Medicare for All. She did so because she called the US military a "national security" risk and declared Chelsea Manning and Julian Assange "heroes."

As you may recall, Manning, who has already been found guilty of espionage, is again in prison for refusing to testify at a large hearing against Assange, the founder of WikiLeaks and the new boyfriend of Anderson. Assange, who is currently under arrest by law enforcement in the United States, faced a new federal charge just a week before Attorney General William Barr released Mueller's report, putting Assange's close ties with the Russian government back in the spotlight.

For all conservatives, they have taken the view that the focus on whether President Trump himself has conspired with the Russian government is unfounded; Assange in the exchange of hacking materials with the Russians. If Putin himself is the number one saga of Russia, Assange may be a close second.

This illustrates the lack of intellectual rigor and consistency of today's left that they should applaud Anderson for her defense of Assange and attacks on US troops, while pretending to be so interested in Russia. There is little to trade in all the standards of patriotism by mocking Anderson, Assange and Putin, just to make a cheap hole against McCain.