Parler hits Amazon with an antitrust suit for exclusion 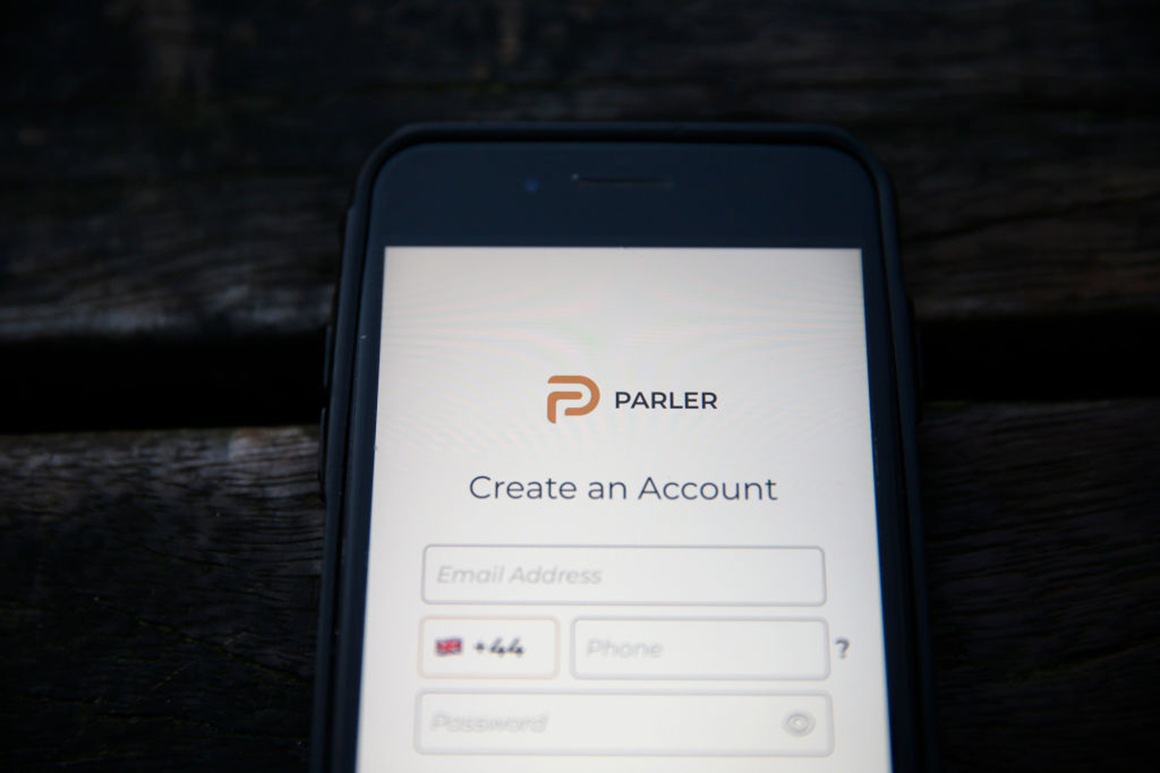 Amazon “will kill Parler’s business – just as it rises to the skies,” the complaint said.

Background: Amazon Web Services cut Parler service shortly before midnight Pacific Time on Sunday, saying the microblogging platform violates Amazon’s terms of service by not doing enough to combat death threats and other public safety risks. AWS is the world’s largest cloud service provider, accounting for about 32 percent of the market, according to IT analytics firm Canalys.

Google and Apple also kicked the Parler app from their respective app stores over the weekend, for similar reasons.

Parler has become a popular alternative to Twitter and Facebook as these companies have cracked down on content posted by President Donald Trump and others. Last year, about 1

0 million people downloaded Parler, according to mobile application analytics company Sensor Tower, with about 80 percent of those in the United States. In contrast, Twitter had about 68.7 million users in October and Facebook about 220 million last year, according to analyst firm Statista.

Parler did not specify the exact number of users in the complaint, but said its use “accelerated” in 2021 with a 355% increase in downloads in the United States on Friday. Efforts to find an alternative web hosting service have “failed”, the company said, and risks losing users the longer its service does not work.

“If Parler is not available, people will turn to alternatives or perhaps return to Twitter or Facebook,” the complaint said. “And once those users start using another platform, they may not return to Parler once they return online.”

What will Joe Biden do about mortgage interest? See what the experts say