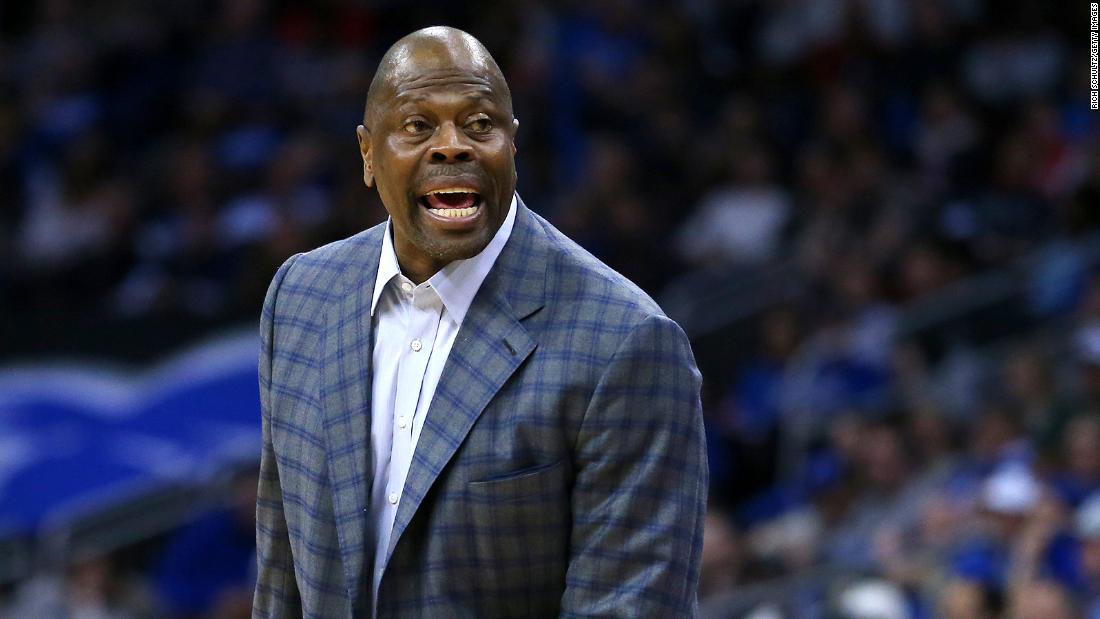 Ewing, 57 years old, Shared on Twitter“This virus is serious and should not be taken lightly. I want to encourage everyone to be safe and take care of themselves and their loved ones.”

Ewing, who won the NCAA Championship in 1984 as a player in Georgetown, said he wanted to thank health workers and everyone on the front lines of the pandemic.

“I’ll be fine and we’ll all go through this,” Ewing said.

The university said Ewing was isolated in hospital. He is the only person in the program who has tested positive for the virus, Georgetown said.

Ewing played most of his NBA career with the New York Knicks, but also had advantages with the Seattle Supersonic and the Orlando Magic. He scored almost 25,000 points and had more than 11,000 rebounds in his 17-year career.

He was inducted into the Naismith Memorial Basketball Hall in 2008.

He has been coaching Georgetown since 2017.