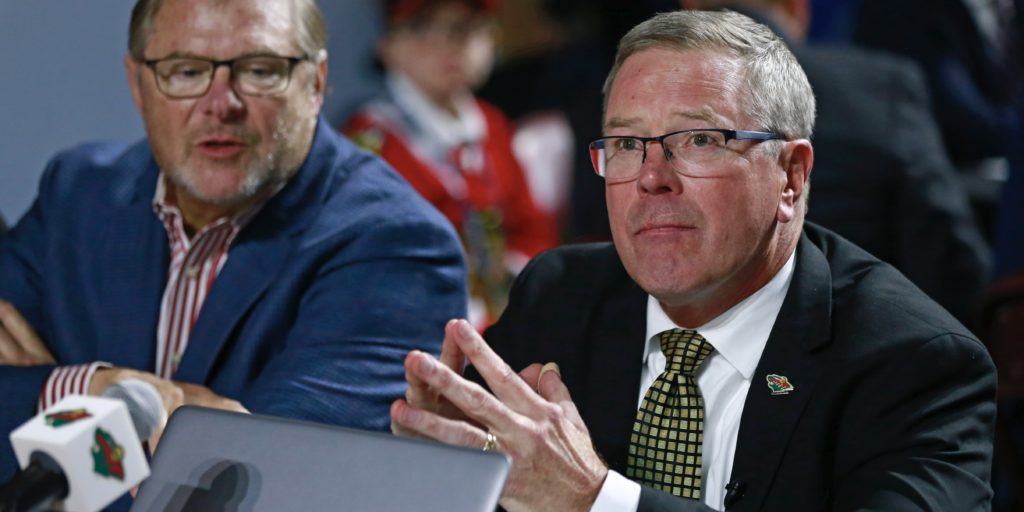 After 25 years of paying dues in order to rise to the general manager post in the NHL, Paul Fenton's rocky tenure with the Wild came to an abrupt end after only one non-playoff season, multiple sources told The Athletic.

In a late-summer decision that would send shockwaves across the state of Hockey and the entire league, sources said owner Craig Leipold called Fenton at his offseason home in Cape Cod late Tuesday morning and cut ties with him a little more than 14 months after naming the longtime Nashville Predators assistant GM the Wild's third GM in team history.

Obviously, the timing is unusual – 115 days into the offseason, 44 days until training camp and less than a month after Fenton signed Mats Zuccarello to a five- year, $ 30 million deal. No one incident caused the ousting, but the lingering fallout from a series of arguably bad trades and other personnel matters, along with internal issues that, sources said, created low morale throughout the hockey …