Paul Walker’s brother says “Fast and Furious”, coming right from him after death 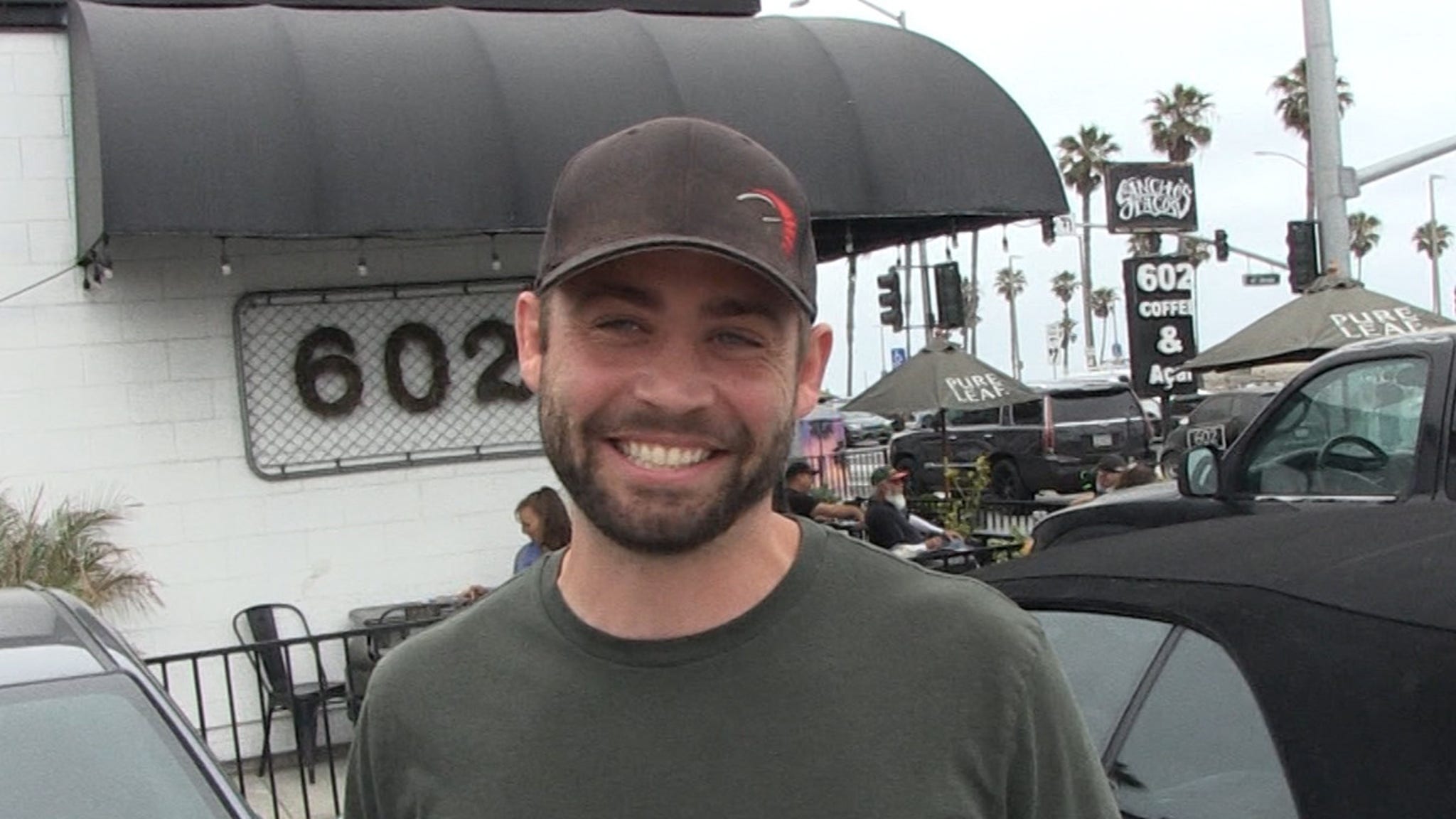 Paul Walkersays the brother Vin Diesel and the rest of the Fast and the Furious family made the right move, letting his character travel to sunset … and he thinks Paul would get out of where the franchise is these days.

We understood Cody Walker at Sancho’s Tacos in Huntington Beach and asked how he felt about the way F&F honored his brother’s 9th installment legacy, which will soon hit theaters.

Cody says Vin and co. have done a really good job of paying homage to Paul’s character, Brian O’Connor, and he thinks Paul would never have imagined that the franchise would go that far.

As you know … Paul died in a fire crash in November 2013. The crash did not happen on the set, but at that time he was in the middle of filming “Furious 7”. The script for the eighth part refers to Paul’s character several times.

It’s pretty cool … Cody says he was in high school when OG F&F came out, and his brother’s movie is what Cody admits to his own love of cars. He says that people constantly stop him on the street to tell him that Paul is the reason they love cars and he always has the same answer … “Me too !!!” 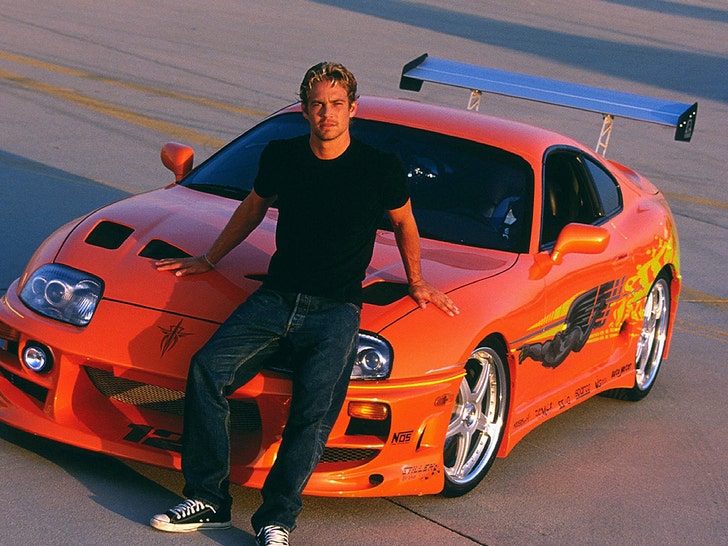 We also asked Cody about one of the original movie cars – the orange 1994 Toyota Supra – which goes up for auction later this month. Cody expects a huge figure for the winning bid and tells us why Paul would think the whole sale was hilarious.

Speaking of fast cars … Cody’s FuelFest comes to Los Angeles later this month, just before the release of the film, featuring some of the best, most exotic, rare and exclusive cars from around the world … along with live music, drifting and drag racing.