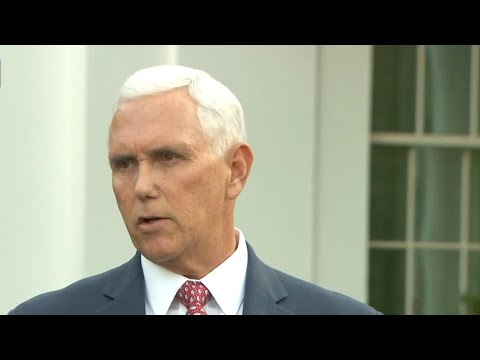 Vice President Mike Pence announced on Monday that the Trump administration had sanctioned Turkey for invading northern Syria. He told reporters at the White House that the president was monitoring the situation, talking to Turkish President Recep Tayyip Erdogan, and called for an immediate ceasefire. Pence also said that Mr Trump had ordered him to lead a delegation to Turkey to end the bloodshed.

China National Day: After Covid-19, hundreds of millions of people are on vacation at once